Some fans of the superstar were so agitated with a ‘poor’ rating to the film that they trashed the reviewer. 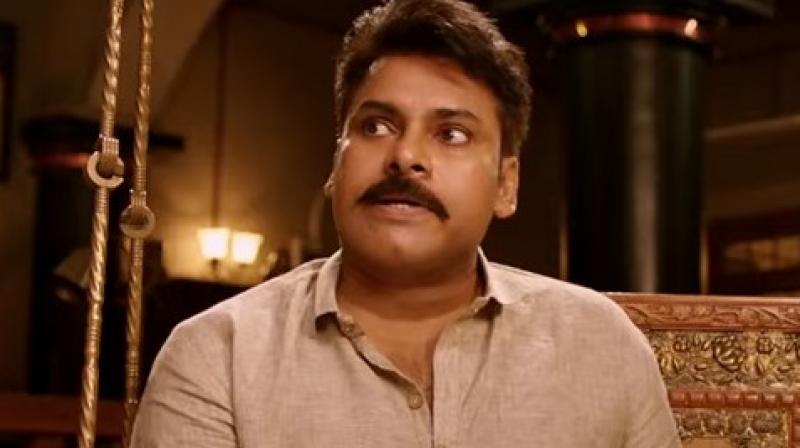 Mumbai: Film releases of some of the biggest stars in the South film industry are often celebrated like a festival and declared an unofficial public holiday as the craze that some of the South stars enjoy is unparalleled.

While fans' craze for Rajinikanth is famous worldwide, one of the other stars from South who also enjoys a humongous fan following is Tollywood star Pawan Kalyan.

His film ‘Katamarayadu’ released last Friday and opened to massive collections at the box office, with some reports claiming that it had earned Rs 55 crores on the opening day itself.

When the collections are that massive, the reviews from critics hardly matter, but some fans of the superstar were so agitated with a ‘poor’ rating to the film that they manhandled the TV anchor who gave the review.

Fans of Pawan Kalyan, who were part of a discussion on a local Telugu channel, got violent and manhandled the anchor for giving the film a 'poor' review and just three stars out of five. They also smashed bottles and tried to damage the property at the studio.