Digitally retouching for a better look

From Anushka to Cara, filmmakers are making celebs look thinner and fairer on screen. 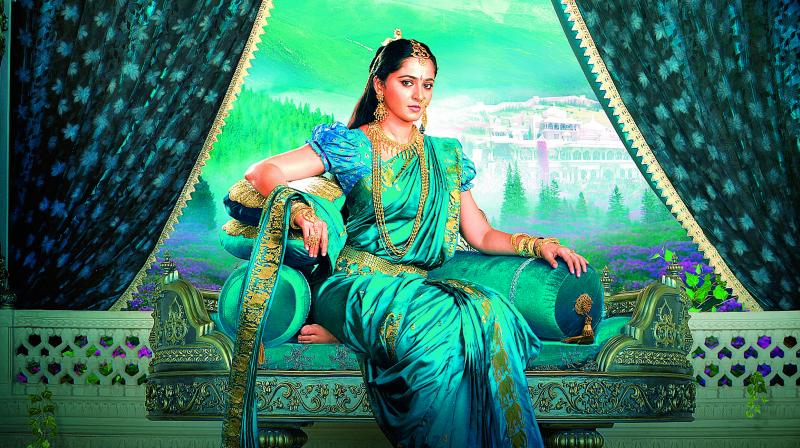 Anushka Shetty in Baahubali: The Conclusion

In Hollywood, buzz is that the makers of Suicide Squad digitally altered Cara Delevingne’s waist line. Several people, including Cara herself, took to their social media accounts to express their anger. A furious Cara shared lyrics from Humble by Kendrick Lamar and wrote on Instagram, “I’m so f****n’ sick and tired of the Photoshop.” Cara plays Enchantress, a powerful character, and the size of her body should not be a problem, say fans.

This is not the only instance. Rumours that Wonder Woman actress Gal Gadot’s armpits were digitally altered are also doing the rounds. Closer home, reports claim that director S.S. Rajamouli, too, used digital technology in Baahubali’s sequel to show a slimmer Anushka Shetty.

While all the above characters are powerful, the actresses were still made to look in a particular way. The editor of Baahubali’s trailer Vamsi Krishna Atluri says, “Yes, we did make Anushka look slimmer, but it was only for a few shots. She had put on a lot of weight for Size Zero. She also had to do Baahubali at the same time and we didn’t want her to look different in two different scenes. If she did not put on weight for Size Zero, we wouldn’t have done it. Digital retouching is common in the movie industry. Here, it’s all about glamour.” 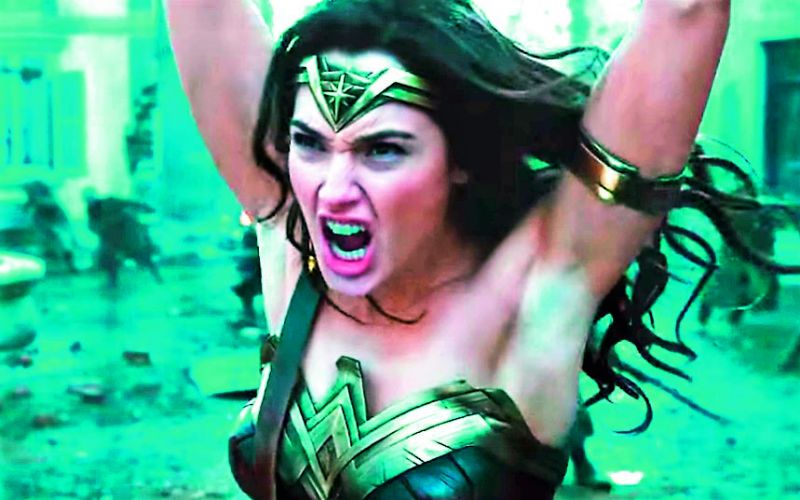 Digital retouching is common in the fashion industry as well. But setting unrealistic beauty standards will only make women more body-conscious. Fashion photographer Arvind Chenji says, “I’m not okay with digitally altering a woman’s body. With advancement in technology, people have begun misusing it. Personally, I do only minimal, basic retouching after a shoot. Models these days are ending up looking like plastic.” 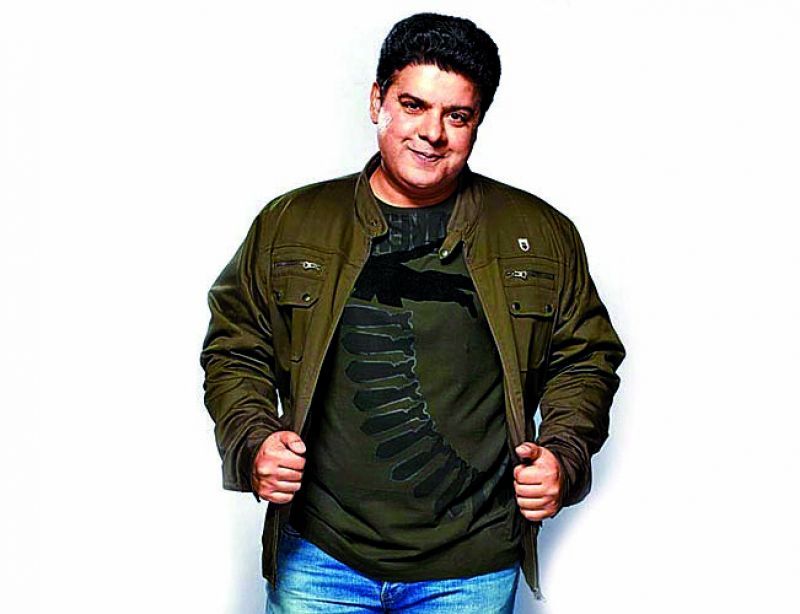 But photographer Nalli Ravi says that beautification is a part of the glamour industry. “If retouching is done with the person’s consent, it is alright. Even while we edit photos, we do alter a model’s flaws if we need to.”