Only ’90s kids will remember

From Shaktimaan to Buniyaad and everything in between, Doordarshan’s purported logo change has made B’wood nostalgc. 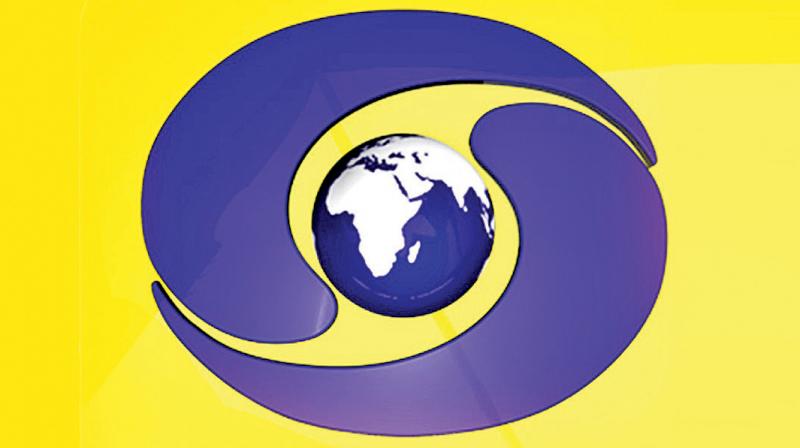 The symbol, of course, was the Doordarshan logo, with its simple and powerful design that has signified childhood for children across India and been around since 1959.

For the ’80s and ’90s kid, staring at the blank screen of a television with just a logo on screen and the swell of music was par for the course. The symbol, of course, was the Doordarshan logo, with its simple and powerful design that has signified childhood for children across India and been around since 1959.

Now, with the Prasar Bharati’s declaration that they want to change the logo, the nostalgic cast members from many a Doordarshan show mourn the loss, even as they accept that change is inevitable. The contest is on, in the meantime, held by Doordarshan to create the perfect replacement — one that will hold on to the nostalgia of the original logo, but also connect to the youth of today.

“I hope they don’t try to do to much or make it too modern. The current logo signifies Indian philosophy, shaped as it is like a mandala. Yet, it’s minimalist and pleasing to the eye,” says Renuka Shahane, whose Surabhi gave many a woman the encouragement to pursue their dreams back in the day. “I remember staring at the screen, mesmerised and watching that logo going round and round. It was one of the first things you associate with the channel,” she reminisces.

Susmita Mukherjee, who played the role of detective Karamchand’s assistant in the eponymous TV show, says that change is inevitable and one may as well accept the change in the logo as well. She adds that while some things have changed in the TV business, some have stayed the same. “We still shoot at Madh Island and similar locations. But now, when I go past the locations of my previous sets, I reminisce about how much more difficult it was to access these places. It was also much slower and there was more emphasis on quality than quantity. Today, we celebrate 1,000 and 2,000 episodes. Back then, we used to focus on making each episode the best we could quality-wise,” smiles Karamchand’s Kitty. 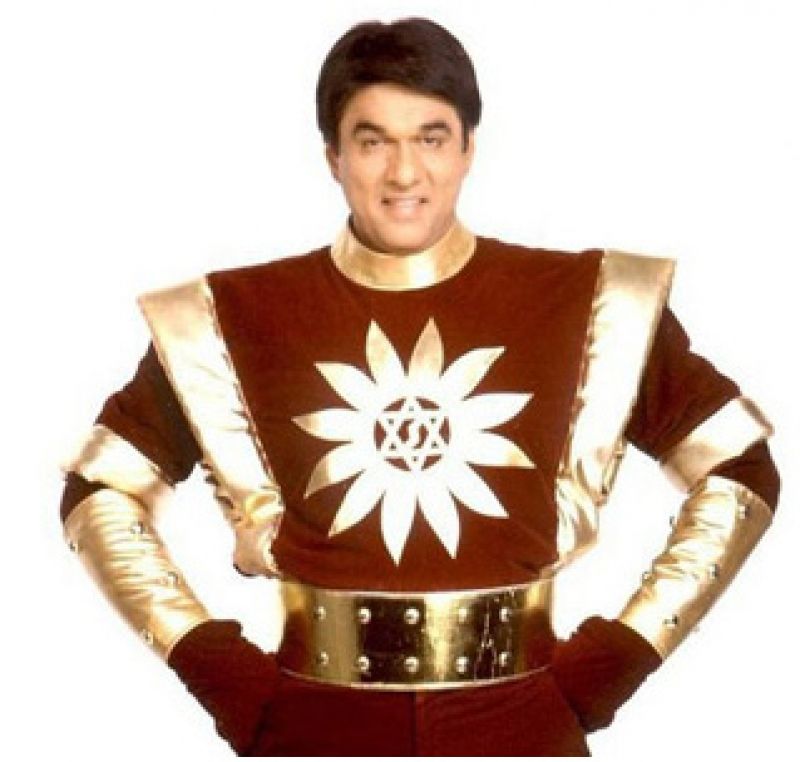 Renuka also remembers the fandom in a world where the Internet did not exist. “I remember getting letters from so many people. There were picture-postcards with our photos on them and we would be asked to sign them sometimes. I remember going to some of the most remote villages and even there, people would recognise us. I remember, there was always a feeling of awe when they would realise that we are just like them. They’d think, ‘Oh wow, you also go shopping or eat out?’ and it was funny and endearing at the same time. There was an air of mystery around stars which has gone now,” she smiles.

Shekhar Suman, of Dekh Bhai Dekh and Wah! Janaab fame, recalls his Doordarshan days as simpler times. “I remember that the ambience on sets used to be much more relaxed. We had no idea what TRPs were all about and the focus was on being part of quality shows. I was lucky to have worked with some of the great directors of the time and took up Dekh Bhai Dekh when I had already started my career in films because Jaya Bachchan was part of the production team. The shows back then were also of a better quality overall and people could experiment. If you look back at those times, there were so many different types of shows. Today, even though there have been technological advancements, I think overall TV has taken a step back,” says a sentimental Shekhar.

Like many other fans, the actor too, is not really in favour of changing the logo. “The logo is iconic and there are years of memories associated with it for everyone. It truly symbolises the channel. Today, everything is run on marketing gimmicks and this is just another one of them. But then, ultimately, it’s up to the government,” he sighs.