The judge ruled that the investigation in the case was still progressing and there appeared to be no substantial change of circumstance. 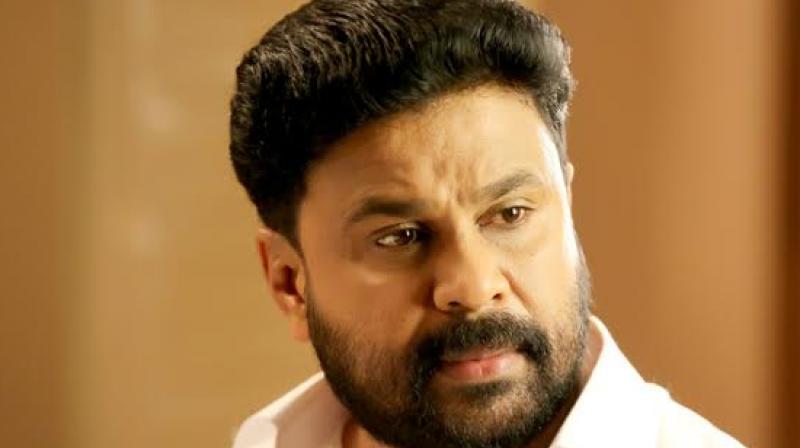 Dileep's arrest in the case has sent shockwaves across the country.

Kochi: The Kerala High Court on Tuesday refused to grant bail to Malayalam actor Dileep, arrested on charges of plotting the abduction and sexual assault of a noted South Indian film actress here in February this year.

Justice Sunil Thomas denied bail after considering the evidences against the actor produced by the prosecution in a sealed cover.

Dismissing the bail petition, the second by the actor since his arrest on July 10 last on the charge of conspiracy, the judge ruled that the investigation in the case was still progressing and there appeared to be no substantial change of circumstance (since the previous bail plea).

The court also considered the prosecution argument that the actor was a highly influential person capable of tampering evidences and influencing witnesses if he was granted bail.

The court had dismissed Dileep's first bail petition on July 24 after finding that the probe into the case was progressing and the mobile phone, which the prosecution stated as a key evidence in the case, had not been recovered.

Opposing the bail plea, the prosecution has contended that the original memory card in which the video of the incident had allegedly been stored was yet to be recovered.

The investigators were still attempting to unearth the material objects, including the phone and memory card.

"The above fact indicates that the investigation is still progressing. There does not appear to be any substantial change of circumstance. Having considered the entire facts, I am not inclined to grant bail to the petitioner at this stage," Justice Thomas said in his order.

The actor in his latest plea had submitted that the scenario had completely changed and that he was not the kingpin of any criminal conspiracy or even a participant in it.

He had also argued that he was not the perpetrator of any criminal offence.

The actor had submitted that he was only the "unfortunate victim of an orchestrated media campaign and proceedings of a group of police officers acting on the pre-conceived notion of his guilt and wanting to implicate him as an accused."

Earlier, a magisterial court at nearby Angamaly had declined to grant him bail.

Dileep, charged with various IPC offences, including criminal conspiracy, has been lodged in a jail in his home town Aluva since his arrest.

Police have claimed that the conspiracy to abduct and assault the actress in a moving car on February 17 and film the act was hatched by Dileep.