The cops now suspect that Appunni too had a role in the conspiracy. 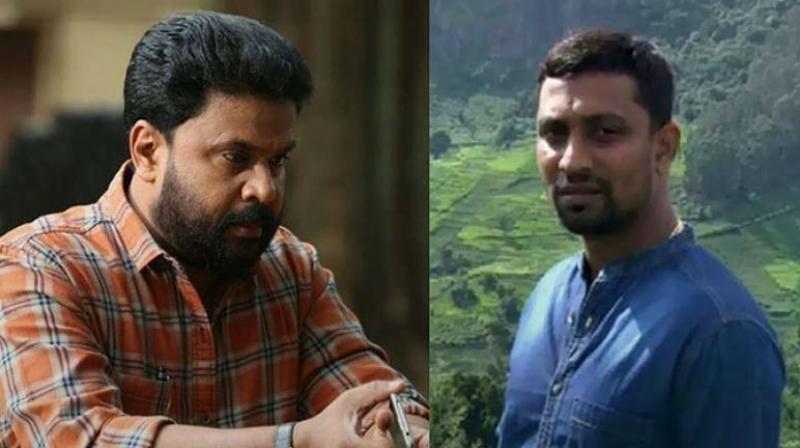 Kochi: The Special Investigation Team (SIT) probing the actor abduction case issued a notice to Sunil Raj aka ‘Appunni’ asking him to be present before it at Aluva Police club for interrogation on Monday. The direction comes amid reports that the personal manager of actor Dileep who had gone into hiding after the actor’s arrest is already in police custody outside the state. The notice was issued to the address of Appunni’s house at Eloor. The cops now suspect that Appunni too had a role in the conspiracy.

According to sources, the SIT plans to question Appunni and Dileep together to elicit more details about the conspiracy. Meanwhile, the SIT on Saturday interrogated Edavela Babu, actor and general secretary of Association of Malayalam Movie Actors (AMMA). Officials said during the questioning session that lasted over an hour, he was asked mainly about the rehearsal camp of a stage show organised by AMMA in 2013, during which actor Dileep had allegedly developed a grudge against the victim over some personal issues.

Meanwhile, Pulsar Suni, main accused in the case, told cops he worked as driver of Kavya Madhavan, Dileep’s wife, for two months. The actor had stated to the police that she didn’t even know Suni. The cops are in the attempt to collect details about Suni’s presence at the shooting location of a movie in which Dileep and Kavya acted together.