The 62 year old actor took her last breath in a hospital in Hyderabad. 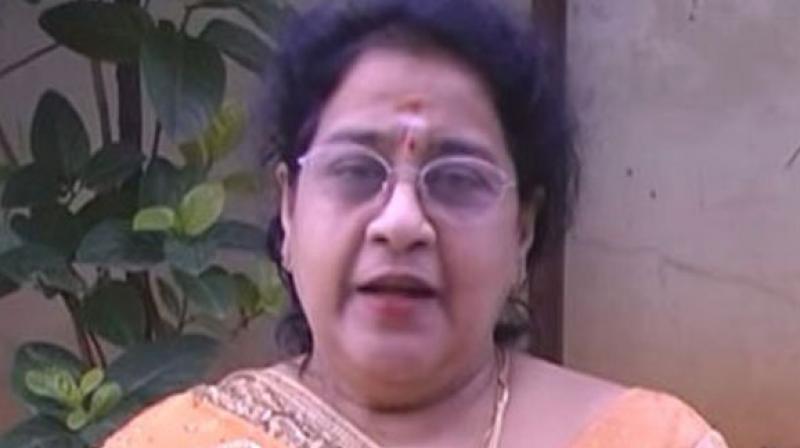 Mumbai: Popular Tollywood actor Geethanjali has passed away on Thursday due to a heart attack.  The 62 year old actor took her last breath in a hospital in Hyderabad.

The veteran actor acted in more than 500 movies pertaining to regional cinemas. From Telugu, Tamil, Kannada and Malayalam languages, she had carved a great career for herself in the South industry.

She was 62 and had been married to veteran actor Ramakrishna. She is survived by son Adith Srinivas who is also a star.

Popular South celebs took to Twitter to express their grief and condolences. Manoj Manchu wrote, "Sad to hear #Geethanjali garus sudden demise. My condolences-to the family ... she was very close to our family and it’s really heartbreaking.... u will always live through Cinema andi. Rest in peace ..." Actor Srinivas Redddy and writer Gopi Mohan also shared their condolences for the late actor.