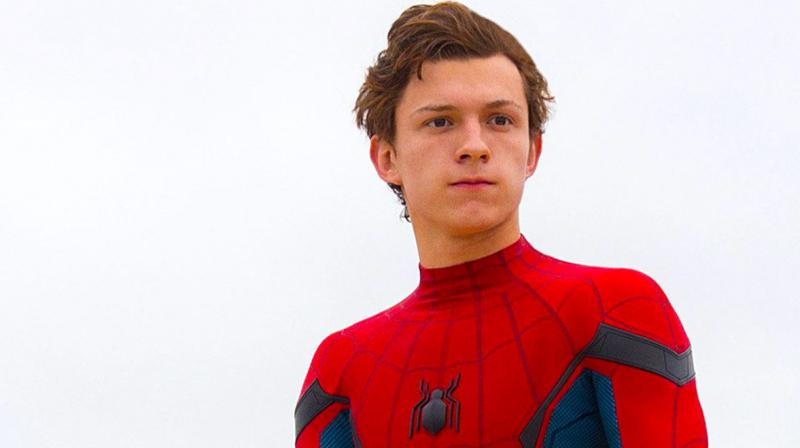 There’s Batman, there’s Superman, and then there’s the web weaving man. Of all the superhuman cults that have plagued childhoods aplenty across generations, Spidey has been the personification of every single teenage superhero aspirations.

Spiderman: Homecoming is the most potent comic book homage to come out in recent times; one that has long been in the offing.

With Peyton Reed’s Ant-man, Marvel’s calculated foray into humourised superhuman flicks was quite evident, only to be bettered with the delectable Deadpool feature.

While many a millennial might swear by Toby Maguire’s portrayal of the agile, red-suited do-gooder who gets bitten by a spider, only to be rendered superhumanely nar invincible, purists have rooted for Andrew Garfield’s measured yet geeky portrayal of the character.

However, neither of them have been successful in capturing the vulnerability and gullibility of the layman who gets thrown into the big bad world outside of his own volition.

The relatively unknown Jon Watts pulls a Tim Miller by giving the character a new lease of life, reinventing the icon to fit him to the Avengers’ scheme of things.

15, high-school geek and irresistibly enamoured by the charisma of  Tony Stark, Peter Parker is at his cockiest, trying to prove his mettle by going beyond being the ‘friendly neighbourhood superhero’. However, Adrian Toomes (Michael Keaton), a wronged layman, has got other plans, to amp his income and ammunition to augment his criminal activities. A delectably evil yet intimidatingly cold Keaton has nothing but his family’s interests as a cover for his ambitiously criminal activities, scavenging on leftover potent compounds from the great Avengers war, that help him create his weapons.

A mundane superhero fare on paper, the film is predominantly the coming-of-age of Tom Holland’s phenomenally accurate Spiderman.

With the witty-as-ever Robert Downey Jr. to mentor him, Holland moonwalks through the role with unparalleled ease, making one wish for the high-school good guy to never grow older.

Jon Watts lets himself loose as he lets humour and nostalgia work in the film’s favour.

The film, a follow up to Spiderman’s grand entry into the Marvel Cinematic Universe (MCU) in Captain America: Civil War, is a welcome breeze of ease after James Mangold’s phenomenally melancholic and heartbreaking Logan. While the 3D implementation has been dispensable as has been the trend for most juggernaut Hollywood fares, one wouldn’t mind it for the sheer essence of comic throwback.

While one waits for the Avengers’ Infinity War, this very well works as a good breather, with its impeccably placed humour and screenplay.

This is the Spiderman the fiends and others deserved and Tom Holland is here to stay.

Much thanks, Mr. Watts, for delivering arguably the best Avenger fare since Captain America: Winter Soldier. We appreciate!