Season 3 set in Gaza, involves a wanted man, an undercover agent, an innocent family, an abduction and a new love interest for Doron 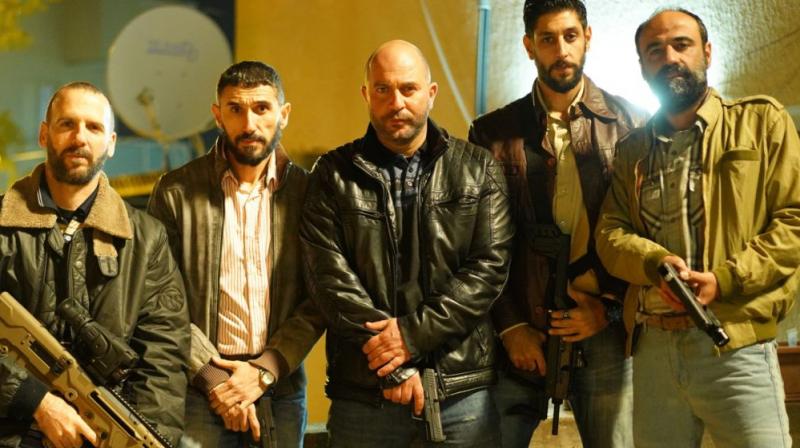 Netflix dropped the 3rd season of Fauda (Chaos) on Thursday and by now I am sure all fans of the Israeli TV series have binge-watched it and are waiting for Season 4. I did.

Season 3, like the earlier two, has at its centre Doron Kavillio (Lior Raz) of the Mista’arvim counter-terrorism commando unit, and somewhere around him, as always, is a Hamas terrorist who needs to be taken out.

Supporting him is his resourceful boss, Captain Gabi Ayub, and his unit members, including sexy Nurit, Avihai, Yaara Zarhi and others  sweet but highly trained men and women who can carry out covert ’n’ overt operations as well as assassinations in enemy territory without much fuss.

The overarching story of the series is the bloody fight between Israel and Palestine for land that one set of people believe is theirs legally, but the other claims they have a divine right to it. In this fight, destruction is allowed and inevitable.

The series is Israeli, so its political and moral tilt is inevitable. As is the myth creation, which is a continuation from Munich and is all about Israelis’ determination to protect and avenge their own.

On the Israeli side we see loyalty, raging testosterone, men and women putting themselves in harm’s way for their nation, while on the Palestinian side we see impoverished colonies, families that have lost their loved ones to The Movement, but also corruption of the Palestinian Authority officials who play both sides, often betraying their own for a favour or a passport.

In Israel, everyone is honest and trusting, but in Palestine a strange moral code exists that decided the hierarchy of people and their worth according to their dedication to and sacrifice for The Cause.

In this game, suspicion is enough to plant doubt, push men and women off pedestals by bumbling men with inflated egos. This is, perhaps, what does happen to any movement that struggles against a bigger power.

Fauda, to be fair, does pay respect to men and women who have sacrificed for The Movement, but the serial stays hyper active always, never finding a moment to even once delve into what is the moral basis for Israel to occupy Palestinian land.

Season 3 is set in Gaza, and it involves a wanted man, an undercover agent, an innocent family, an abduction and a new love interest for Doron.

It’s very similar to what transpired in the previous two seasons and yet it’s a plotting marvel that despite the sameness of the mission, events, politics, each season one is more compelling than the other.