The 47-year-old musician will receive the honour from Clive Davis and the Recording Academy on January 27. 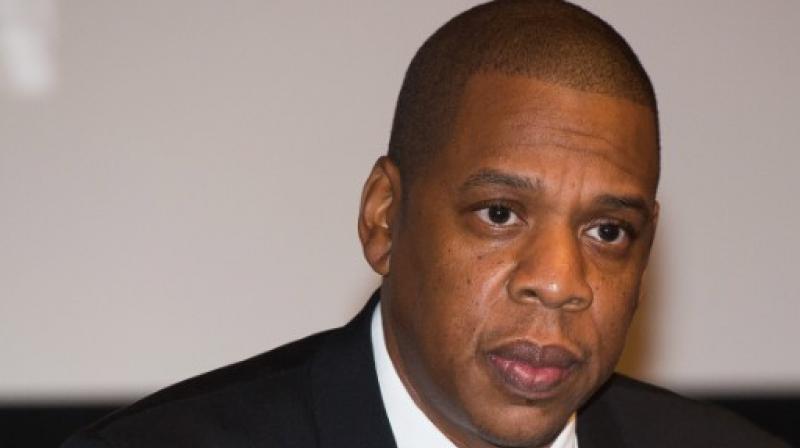 Jay-Z had become father to twins with Beyonce earlier this year. (Photo: AP)

Los Angeles: Rapper Jay-Z will be honoured with the Industry Icon award at the annual pre-Grammy gala.

The 47-year-old musician will receive the honour from Clive Davis and the Recording Academy on January 27, reported Variety.

Jay-Z, who is a multiple Grammy winner and entrepreneur, will be recognised for his significant contribution to the music industry and his several philanthropic efforts.

The event will be held at the Sheraton New York Times Square on the evening before the main ceremony, which is being held in New York for only the second time since 1998.

Davis said he is thrilled to honour Jay-Z who is a "quintessential icon".

"I couldn't be happier and more excited to share the evening with him. What a night this will be!" he added.