I was very close to coma: Nick Jonas shares his life threatening experience

Sometime later, he was formally diagnosed with the disorder, Jonas said. 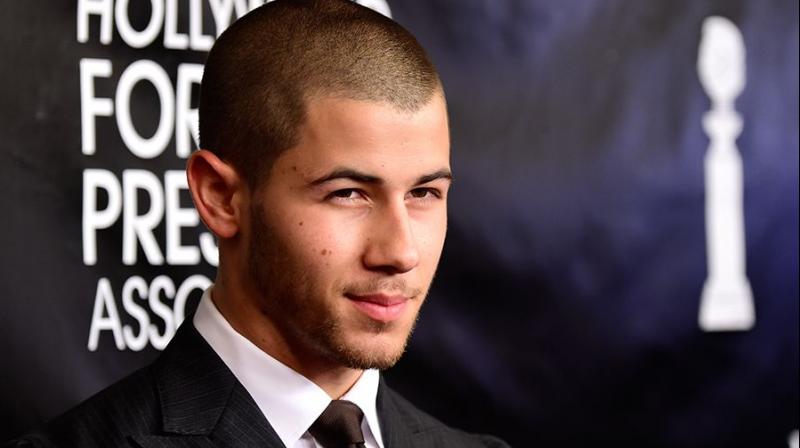 Los Angeles:  Singer Nick Jonas has revealed he almost fell into a coma in his teens before he was diagnosed with type 1 diabetes.

Talking to Cigar Aficionado, Jonas said when he was 13, he would have collapsed had his parents not rushed him to a hospital.

"I was very close to a coma, like a day away, if I hadn't gone to the hospital. I kept asking my parents - 'Am I going to be okay?'" the 27-year-old singer recalled.

Sometime later, he was formally diagnosed with the disorder, Jonas said.

"I was just so concerned that it was going to limit my ability to do all the things I wanted to do. I was very scared, it's a big life change," the singer said.

"I found out quickly it's a manageable disease. As long as you're really diligent," he added.