Every system of music has its charm. 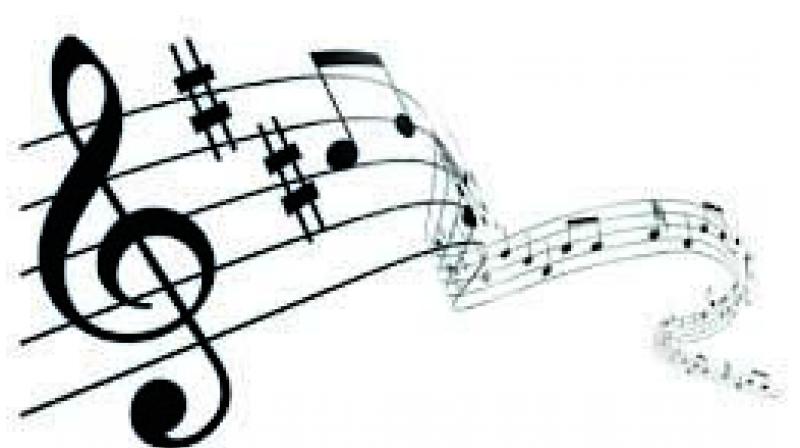 Carnatic music is boring, singers are always slapping away the tala; not interesting.

Many years ago, I was interacting with a well-known Hindustani vocalist. He took special interest in Carnatic music and had even learnt it briefly. Equipped with this piece of information on him, I had least expected to hear the following outburst from the maestro. Carnatic music is boring, singers are always slapping away the tala; not interesting. I was, without doubt, aghast by this remark, so candidly and casually mentioned, like it was the norm. Decades later, this is what I still hear.

“No one wants to listen to Carnatic music...” “There is classical music, and then, there is Carnatic...” “There is no demand for Carnatic music...” All these are quotes, presented verbatim here, that I have heard. Not decades ago, but fairly recent. The last one being from an officer in a government body handling cultural affairs. From the mouth of one who has been employed to safeguard and uphold the country’s heritage. Some from music listeners, some coming from fellow musicians of other genres. How ironic the situation is!

Many would like to push the issue under the carpet, deny outright, or report ignorance about the matter. However, do we not need to introspect and think critically? It goes without saying that we need to inculcate a holistic listening trend amongst rasikas, and especially young children, who are often kept away from classical music. There is also a sense of respect that comes with a healthy musical upbringing. It is a wholesome attitude for embracing and appreciating diversity, of recognising as worthy, that which is not your own. It is a pedagogical approach of dissecting to understand, evaluate, discuss. One of the critical punches against Carnatic have been about alignment to sruti, line up of compositions, attention to swaraprastharas. Are Carnatic musicians non-sruti aligned? Are they presenting a tedious bunch of compositions? One can argue, but it would be futile.

Every system of music has its charm. We need to look at it as such, without allowing the narrow walls of parochial thinking to divide our arts and to look with a larger prism at the landscape of Indian classical music. For the lay public, this is an act of education. As for artistes themselves, it is unforgiveable if they took a divisive stand. Having said this, what can Carnatic musicians do? Share their experience, highlight the beauty of Carnatic music, extend its frontiers most naturally. Such efforts are much in practice though. It is largely appreciated when they take the pains to demystify Carnatic music and also innovate. Innovation, as we all know, is the key word in today’s arena.

On an ending note, I must narrate the impact of innovation in Carnatic music by one musician on another. A well known Carnatic vocalist recently presented a concert without the customary mridangam, offering percussive support. This was another in his line of out-of-the box thinking for Carnatic music. Shortly after, I was chatting with a mridangam maestro and our friendly banter led us invariably to this concert. The veteran was fuming and fretting, berating these “blasphemous” efforts to “mutilate” our music. Change is the only constant sir, I pleaded. We have to bridge the gap between Hindustan and Carnatic, said I. I ran out of arguments. What is happening to Carnatic music? He thundered. This too shall pass, I offered, in a feeble attempt to quell his rising anger.  Nonsense, said he and hung up. Perhaps yes, perhaps not. Whatever be the external upheaval, music will go one despite everything. Like the calm piano sounds of my neighbour Mendonca as he plays on a rainy Sunday morning completely oblivious of any divide between Carnatic, Hindustani or other things.