Bennington's band mate, rapper Mike Shinoda, posted a video of the performance on his Instagram page. 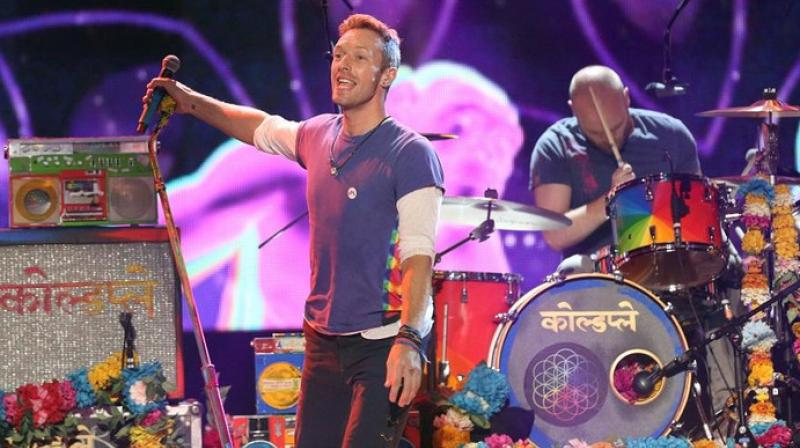 Bennington's band mate, rapper Mike Shinoda, posted a video of the performance on his Instagram page.

He captioned the video, "Thank you @coldplay..it sounded beautiful."

Thank you @coldplay 🙏🏽 It sounded beautiful.

The singer performed a piano solo version of the track at the first show of Coldplay's North American tour in New Jersey.

According to The Independent, after making a mistake, Martin restarted the performance stating, "I know this is probably going to end up on YouTube so I want to do it right, and I want to do it respectfully."

"This is to everybody who misses someone you know. This is for our whole community of musicians."

Bennington was found dead in his Los Angeles home on the 53rd birthday of his close friend Chris Cornell.

Following his death, Bennington's Linkin Park band mates created a suicide prevention website where fans can leave their own tributes as well as seek advice should they need it.