Entertainment   Music  05 Sep 2017  I tried to do the moonwalk and it's embarrassing: Prince Michael Jackson
Entertainment, Music

I tried to do the moonwalk and it's embarrassing: Prince Michael Jackson

The 20-year-old, who is working as a video music producer, says it was never an option for him to try to become a singer. 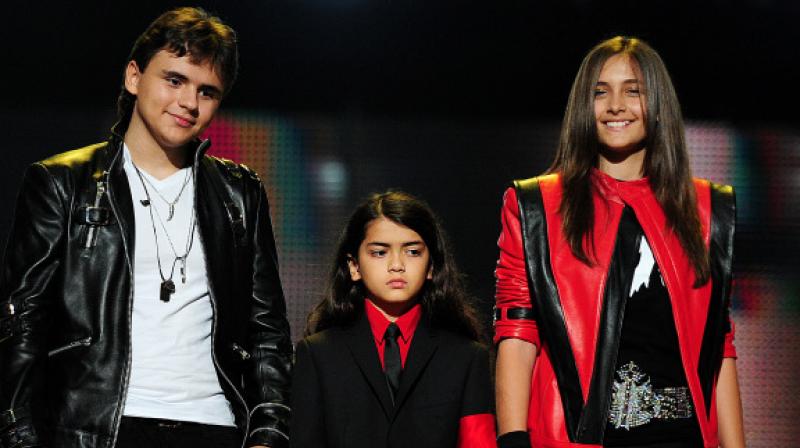 Los Angeles: King of Pop Michael Jackson's son Prince says he can not sing or dance like his father.

The 20-year-old, who is working in the music business as a video music producer, says it was never an option for him to try to become a singer, reported Contactmusic.

"I can't sing, I can't dance, I can't do any of that. I tried to do the moonwalk and it's embarrassing," Prince says.

Although he cannot carry forward his father's pop legacy, Prince is trying to continue his humanitarian work and has launched the Heal Los Angeles charity with the goal to help kids from impoverished backgrounds or who have been victims of abuse in the American city.

"My dad really wanted to heal the world. In almost all of his songs, there's a universal message of equality, unity and help ... I think he would be proud of the actions that me and my sister have done, and I'm sure he'll be proud of whatever my brother decides to do in his endeavours," he says.