Sonam Kalra is an artist whose skill spans both Indian and Western music. 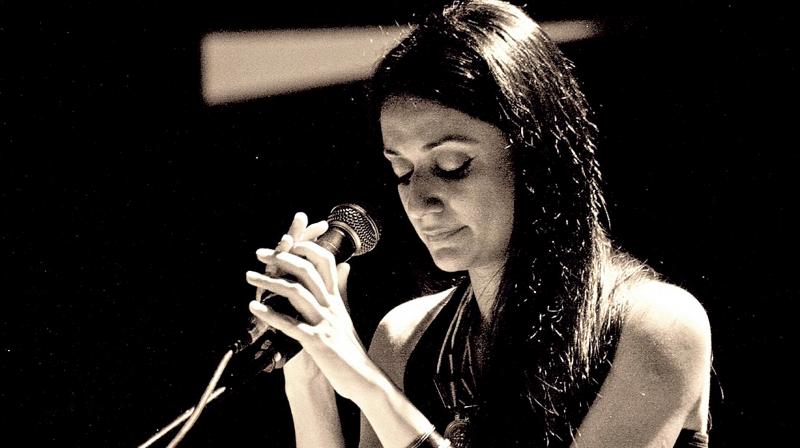 Sonam Kalra is an artist whose skill spans both Indian and Western music. She has had formal training in Indian Classical music under Shubha Mudgal and Sarathi Chatterji and has also studied various genres of Western music including gospel, jazz and opera under Hur Chul Yung and Ashlee Clement. She wanted to create a sound that showcased the beauty of the space and blended all faiths, as an acceptance of humanity. According to her, that is Sufism.

We chat about her musical favourites:

If you had to put together a soundtrack for your life, three songs that best describe your life would be:
Amazing Grace and Ek Omkar blended together in a version called the Amazing Grace Prayer from the album Confluence (The Sufi Gospel Project), My Way  by Calvin Harris, Wonderful World by Louis Armstrong, and Mitr Pyaare Nu Haal Murreedaan da Kehna (a beautiful poem by Guru Gobind Singh ji, which where the poet pleads with the divine to see his pain and to tell his loved ones who he has lost, of the loneliness he feels without them.)

You would describe your taste in music as:
I love music that sounds honest and heartfelt. For me the lyrics are as important as the tune. I like songs and music that tells the truth about the artist and their lives.

One band or musician that you would like to perform a private concert for you:
Abida Parveen

One live act you would love to see at least once in your life:
I wish I could have heard Pandit Kumar Gandharva and Nusrat Fateh Ali Khan perform live.