Delhi rejoiced its musical night with Jonita and Amit. The two recently got candid about their journies in the music industry. 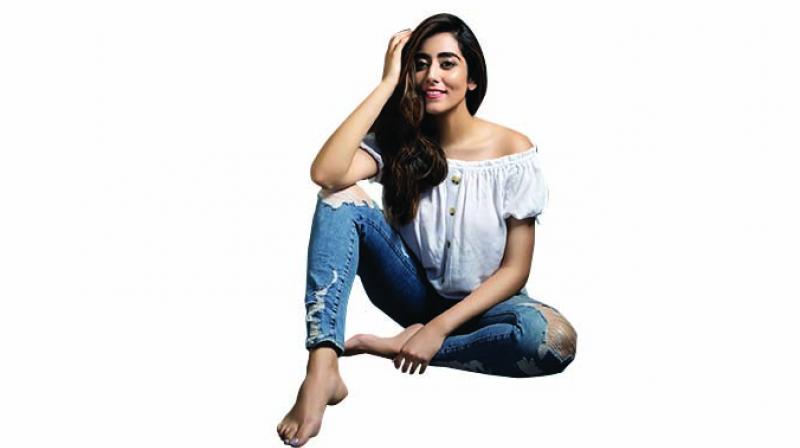 The city had a great musical night as Jonita Gandhi and Amit Mishra lit up the crowds with their compelling and ravishing performances, as a part of their Royal Stage Barrel Select MTV Unplugged Delhi tour. The acoustic show launched it's season 8 ,earlier this year with a team full of gifted musicians- Diljit Dosanjh, Sonu Niigam, Guru Randhawa, Jonita Gandhi, Amit Mishra, Rekha Bhardwaj and many more. 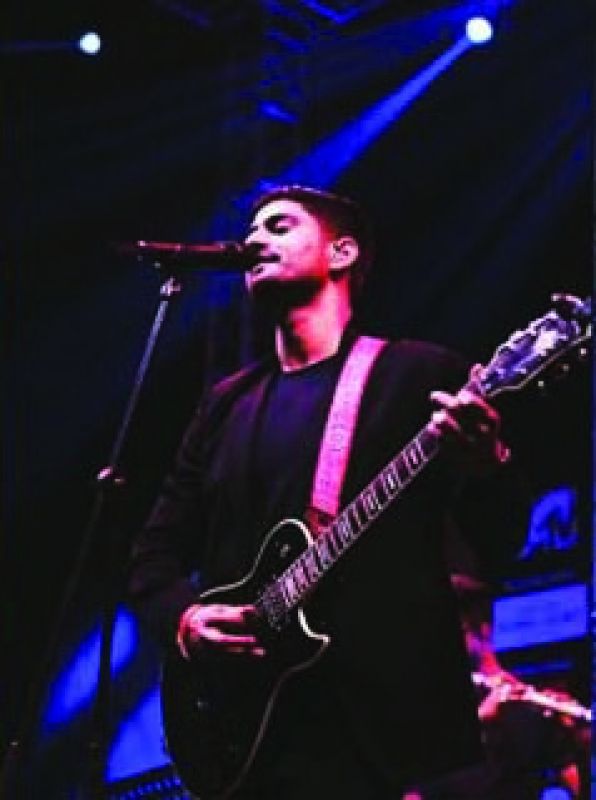 Jonita is trained in both Western and Hindustani Classical music and as she was asked about her journey from shifting to Hindustani Classical Music from Western Classical Music she replied candidly, “I actually started with Hindustani Classical Music first , I started taking lessons when I was about eleven years old but only for a few months, as there were not many teachers there in Toronto and I had this teacher with very strong Caribbean accent and I started picking up onto that which was not a good thing, so I stopped taking those lessons and started learning on my own by listening to various Bollywood artists like Lata ji and Asha ji. And when I was in middle school I started taking Western Classical lessons on the side. I think both genres are very different and it's like training in different sets but this made me versatile and it helps me attack different genres of music easily.”

Jonita blends in both techniques while singing and explains how AR Rahman asked her to be natural while recording her first song with him- Kahaan Hoon Main for the movie Highway. “I was nervous and kept on thinking that I have to sing in one direction either in Hindustani or Western, but he was really open to me and told me to sing the way it felt right. And when I was called it was all very exciting since I had been following this show from its first season and I used the same approach of singing while I did a cover for Amit Trivedi and now in season 8 I got to perform my very own and favourite- Gilhariyaan from Dangal.”

As Amit was asked about his experience he replied “It was a brilliant experience and its every artist's dream stage and I got to work with very talented artists and with great music set-ups and arrangement." On the current trend of remixes of old Bollywood songs, Amit had a positive reply, "I like remixes, it's basically a new arrangement, better sound and new production of the old melodies which is being very well received and accepted by the audience and it's all together a commercial business, so we produce what people like.” Amit is a trained Hindustani Classical singer and took special lessons to get into Bollywood- Light music. “ I am a result of good counseling, I have trained under many respected teachers and they made me who I am today.” he adds and is currently working on new projects with Meet Bros, Pritam and releasing his single “Rising above in love” this year.