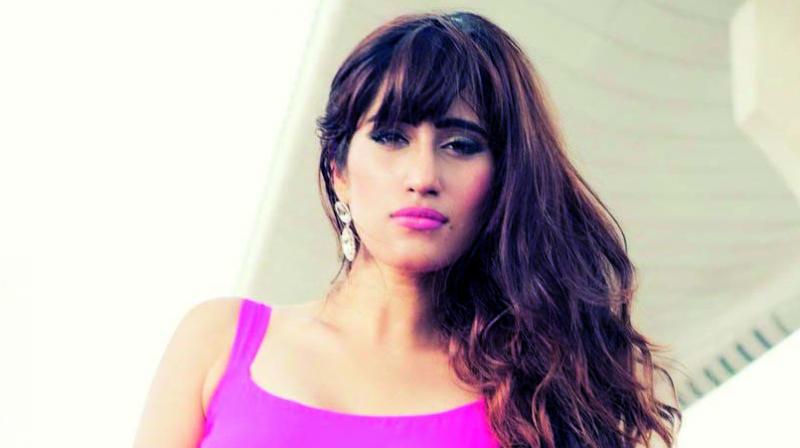 Akasa Singh hails from a musical family, with her father being a music director. Himesh Reshammiya gave her  a break with Tu Kheech Meri Photo in Sanam Teri Kasam. The song went on to become the selfie anthem of the year. She recently collaborated with Ricky Martin for reggaeton single Vente Pa Ca. In a chat, Akasa tells us about her musical favourites:

One song that you listen to on repeat mode on your iPod these days:
Enna Sona by Arijit Singh

If you had to put together a soundtrack for your life, which five songs best describe your life:
City Of Stars (La La Land), I find this song extremely relatable. Love You Zindagi (Dear Zindagi), portrays my general attitude in life. Flawless (Beyoncé), because I wish to be as fearless as Beyoncé. Channa Mereya (ADHM), because I’m a soppy romantic at heart, and Jugni Ji — don’t need any reason to love this song.

Is there a song you love to listen to when:
You’re happy and upbeat? Mere Gully Mein by Divine
You’re really low? Agar Tum Sath Ho from Tamasha
You’re working out? Vente Pa Ca by Ricky Martin and Akasa Singh

How would you describe your taste in music?
Versatile. I love listening to classical music, Sufi, ghazals and hip-hop, RnB, even English classical music.

Your favourite time/way to listen to music during the day:
My day starts with music playing in the background. I listen to it all the time — when I shower, drive, work out, before sleep.

One band/musician you want a private concert from:
I think that would be Bruno Mars, I would take a lot of lessons on performing from him, because I love how cool he is on stage.

One live act you would love to see at least once in your life: Beyonce

As told to Pooja Salvi