'I know it feels like you've been waiting forever and ever... but no more... She is finally here,' Cyrus wrote on Instagram 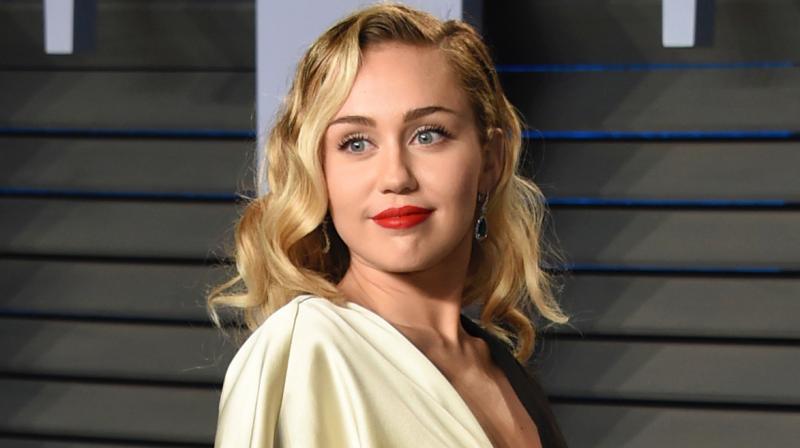 Los Angeles: Singer-actor Miley Cyrus has announced that her new single will be released on August 14.

The track, titled "Midnight Sky", is the first single from her long-awaited album, 'She Is Miley Cyrus'.

"I know it feels like you've been waiting forever and ever... but no more... She is finally here. My new single 'Midnight Sky'. August 14th," Cyrus wrote.

The singer also shared a poster for the single that features her with a diamond-encrusted glove and holding a mike.

On Wednesday, Cyrus had teased that she will be releasing new music soon as she posted an old music video of hers, featuring a section of the music video for her 2008 single 'Start All Over'