The intensity of Girija Devi’s fluid notes will forever flow in the hearts of her students and music enthusiasts. 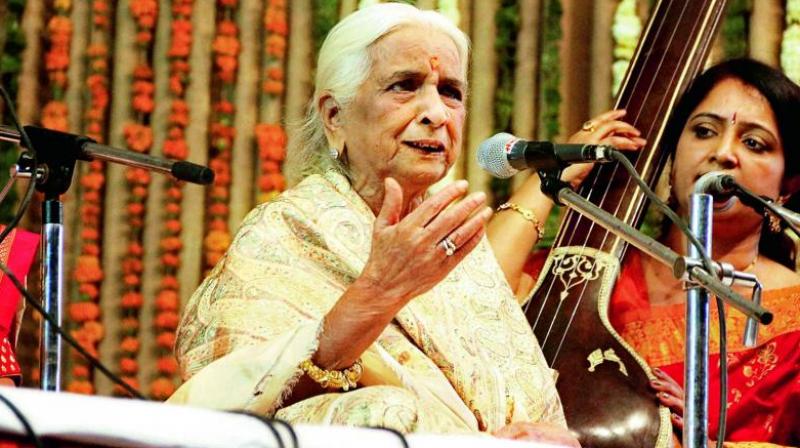 Girija Devi at one of her music concert.

One might leave the mortal world, but their legacy stays behind, always encouraging thousand others to follow in their footsteps. This definitely holds true for Girija Devi, the queen of thumris, an eminent classical singer and a Padma Vibhushan awardee, who passed away last month. Girija Devi, too, with the far reach of her music, has left behind a trail of students and other music enthusiasts who vouch to carry on her legacy and spread the art to the next generations.

Both city-based music enthusiast, Amit Barariya and vocalist Aradhana Karhade Sastri, also a music teacher for the past 23 years, have been doing exactly that. The duo is organising a tribute to the legend in their own special way today at Lamakaan. “The evening will start with the screening of a documentary on her life and music, after that there will be a talk by Amit and an open discussion with the audience,” reveals Aradhana. Elaborating on the need of organising such a meet, she adds, “Girija Devi has contributed immensely to Hindustani classical music through impeccable voice and rendition, especially thumri. We all know how great a singer she was but we don’t know who the person she really was. It’s an attempt to get closer to her personally.” 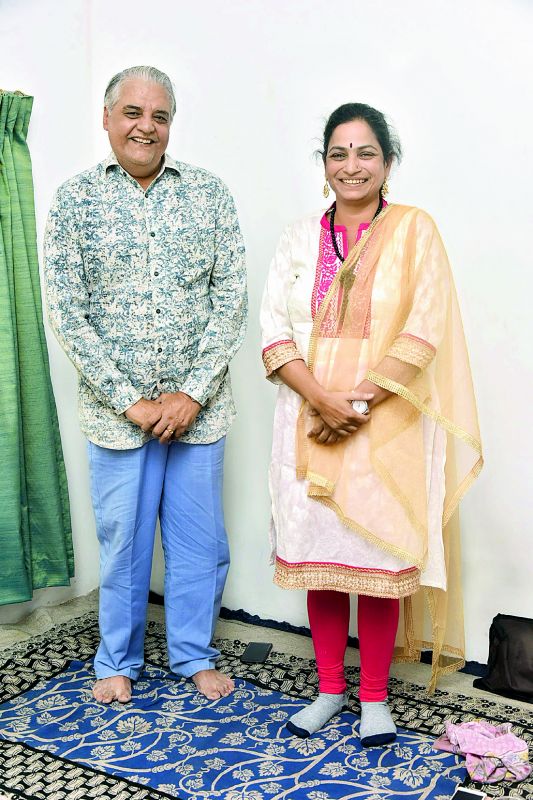 According to Aradhana, legends like Girija Devi aren’t born every day. “She never thought singing to be a task or a job. I had an opportunity to watch her live show and I could see how humble she was on stage. Not a streak of pride or ego!” she says. Concurring with Aradhana, Amit says, “I have been following her music very closely and she used to sing thumris like no one is watching her. But very few will know she was great at singing khayals too. It’s very difficult to believe that she was 87 years old and yet had that command on her voice. That’s absolutely the result of her practice that she used to do since she had begun singing as a kid,” says Amit. “It isn’t only the demise of India’s thumri queen, but also of the person who brought the art of love poetry with a hint of raunchiness and drama to the forefront and demanded respect from the audience. She is the one who brought thumris out of lavish kothas to pristine stages amongst high-profile audiences and everyone fell in love with it,” he further adds.