Bieber is set to perform at D Y Patil stadium on May 10 in neighbouring Navi Mumbai. 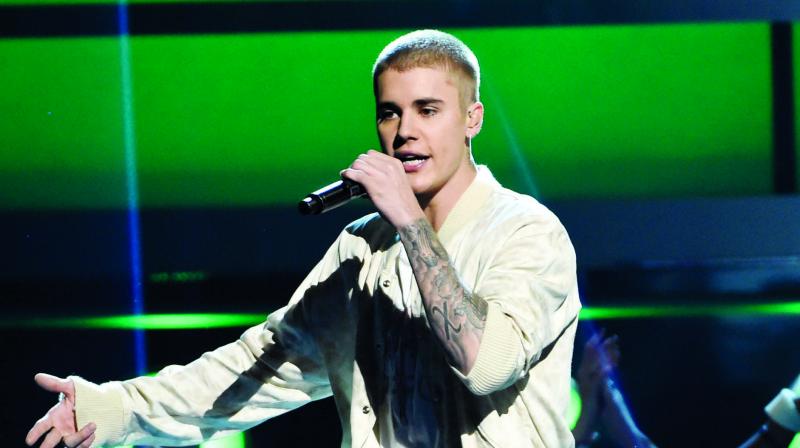 The police has prepared a detailed security plan for international pop sensation Justin Bieber’s concert, which includes a cover of 500 personnel and use of drone cameras.

Bieber is set to perform at D Y Patil stadium on May 10 in neighbouring Navi Mumbai and around 45,000 people are expected to attend the show. Twenty-five officers will also be deployed for security, said Hemant Nagrale, Navi Mumbai police commissioner.

Organisers have hired private security agencies for crowd management and ticket checking, he said. Nagrale added plain-clothes police personnel would keep a watch inside the stadium.

A police control room will be set up at the venue, where feeds from CCTV cameras will be monitored. The Bomb Detection and Disposal Squad will check the stadium premises prior to the event and drone cameras would provide live feed to the police control room, Nagrale said.

The organisers would be providing a parking facility for 15,000 vehicles at various places. Shuttle services would be provided between the parking space and the stadium.