Gulati said she had reported the matter to police for further action. 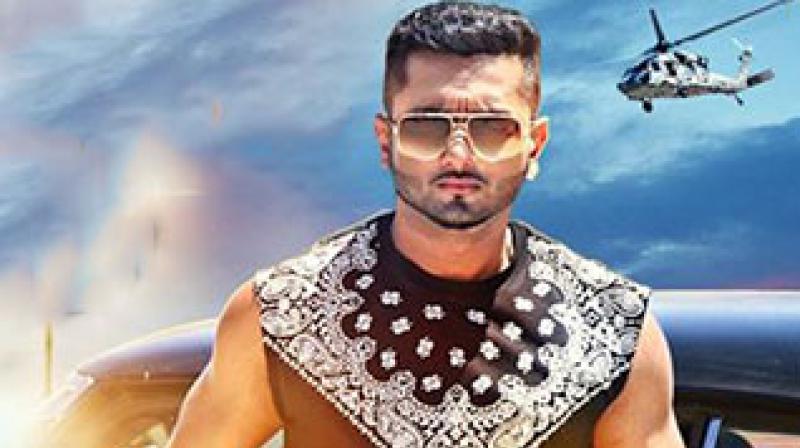 Yo Yo Honey Singh.

Chandigarh: Punjab State Commission for Women chairperson Manisha Gulati Wednesday claimed she has been receiving threat calls and abusive messages on social media after she lodged a complaint against rapper Honey Singh for using lewd lyrics in his song.

Honey Singh and music producer Bhushan Kumar have been booked by the Punjab Police on the charge of using vulgar lyrics in a song, "Makhna". "I have been receiving threat calls and getting abusive messages on my Twitter handle for lodging a complaint against Yo Yo Honey Singh," Gulati told reporters here. "I am not scared of anyone. I will continue to raise my voice on such issues," she said.

Gulati said she had reported the matter to police for further action. Gulati had earlier written to the state home secretary, the Punjab director general of police and the inspector general of police (crime), demanding appropriate action against the singer for using objectionable words in the song. Honey Singh has been booked under Sections 294 (punishment for obscene song and acts) and 509 (punishment for word, gesture or act intended to insult the modesty of a woman) of the IPC. Police said the rapper had also been booked under Section 67 (punishment for publishing or transmitting obscene material in electronic form) of the Information Technology Act, 2000, and relevant section of the Indecent Representation of Women (Prohibition) Act, 1986, at Mohali in Punjab.

Gulati said she had also urged police to arrest Honey Singh as early as possible. "It is a lesson for singers like Honey Singh who use objectionable words against women," she said, adding that the women panel would now keep a watch on other singers as well to ensure that vulgar lyrics did not find their way to songs. "If he (Honey Singh) applies for the bail, we will oppose it," she said. Gulati further said she would request Chief Minister Amarinder Singh to set up a state's own censor board to keep a check on vulgar songs.