Entertainment   Music  10 Sep 2017  She wouldn't look me in the eye, tell me I was reductive: Lady Gaga on feud with Madonna
Entertainment, Music

She wouldn't look me in the eye, tell me I was reductive: Lady Gaga on feud with Madonna 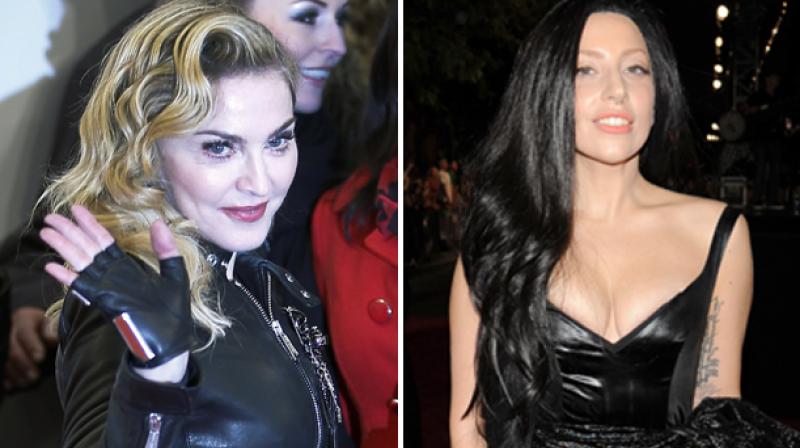 Madonna and Lady Gaga have been among the biggest pop stars in the past few years. (Photo: AP)

In the movie, which premiered at the Toronto International Film Festival and will debut on Netflix later this month, Gaga says she "always admired Madonna", reported Entertainment Weekly.

"So the thing with me and Madonna, for example, is that I admired her always. And I still admire her, no matter what she might think of me," she says.

Back in 2012, after the release of Gaga's hit 'Born This Way,' which some criticised as sounding very similar to Madonna's 'Express Yourself,' Madonna herself called the song "reductive."

In the new film, the 31-year-old singer says she is upset Madonna did not express her complaints in person and, instead, used the media to attack.