A case of missing credit

Singer-composer Vayu sighs, pointing out that this trend of not giving the composers their due is not a new thing in the industry. 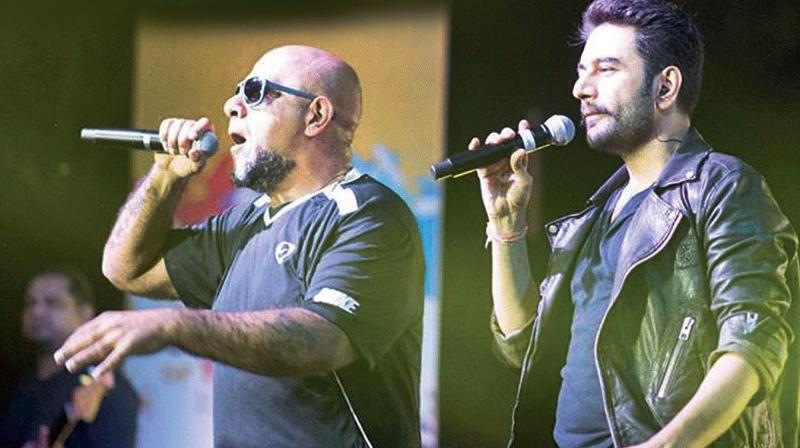 A tweet by Shekhar Ravjiani of the Vishal-Shekhar duo has brought to the forefront the lack of acknowledgment to composers and lyricists for their songs these days.

Golden era music composers like S.D. Burman, R.D. Burman, Laxmikant Pyarelal and Shankar Jaikishan are lauded even today, as some of the biggest names in the music world. And names like Gulzar, Sahir Ludhianvi, Anand Bakshi and Javed Akhtar are ones rattled off when you think of the words behind some of the most beautiful songs written in Hindi.

Now, however, when a song plays, one no longer associates the music to the composer or lyricist’s name. And this is something that has made popular music directors and lyricists sit up and take notice. 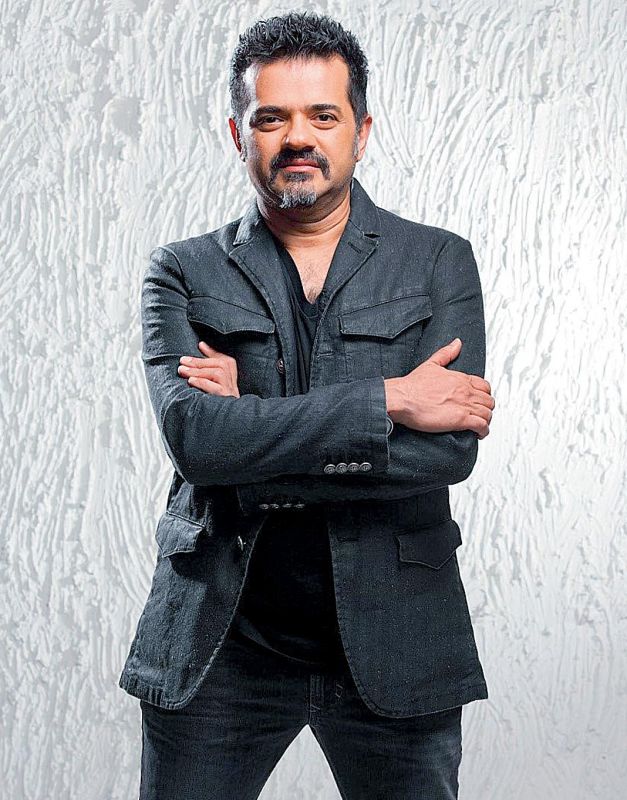 Indeed, Shekhar Ravjiani of popular composer duo Vishal-Shekhar recently brought this very fact to the forefront, when he complained about it in a tweet. Reiterating the fact that the duo had composed music for some recent blockbusters like Sultan, Befikre and Tiger Zinda Hai, he added, “But many of our own media don’t seem to be aware. (this information is specially for Radio Stations who don’t think it’s important to credit composers and lyricists. (sic)”

In a world dominated by lip-syncing actors and singers, who take to the stage to belt out songs to pumped-up audiences, composers and lyricists don’t seem to be given their rightful credit. “As commercial artistes, our right in receiving acknowledgement for our contributions to a piece of work is a no-brainer. We obviously need our due credit for the songs we sing, lyrics we write and songs we compose,” asserts singer-composer Shashaa Tirupati.

Fully agreeing with Shekhar’s tweet, she specially calls out the radio jockeys for their negligence. “Shekhar made a crucial point when he asked for nothing but a fair and legitimate mention of their names for a tune, which has been composed by them. Knowing the radio plays music for the masses, it is integral for the listeners to know whose songs are being played, with the names behind the words and voices. This impetus should be on the radio jockeys, who are the voice behind expressing this pertinent information. More so, because we are all in the same boat, wherein we work behind the scenes unlike the actors and actresses, who are faces of songs. Credit becomes the least that we rightfully deserve,” the Canadian musician asserts.

Singer-composer Vayu sighs, pointing out that this trend of not giving the composers their due is not a new thing in the industry. “There has never been a special mention to makers of songs in Bollywood, apart from the usual credits. As far as the rest goes, people remember the face and voice of the song. Only those who care to find out the makers of the song, go through the credit in details. Otherwise, the hero of the song has always been the hero of the film,” he laments.

Ehsaan Noorani, of the famous trio Shankar-Ehsaan-Loy, says that the lack of credit may also have to do with the fact that most movies these days have multiple composers. “When you have one film with four or five composers, each giving music to one song, it becomes difficult to highlight all of them. They naturally get sidelined in such a case. For us — or even for Vishal Dadlani and Shekhar — the situation is better, because we only agree to contracts where we can give music to the whole film. There has been such an influx of talent, that new composers often don’t get the space to do songs for a whole film, since the makers prefer to take multiple composers. It’s a sad state of affairs but that’s just the way things are,” he shrugs.

Vayu, however, believes that there’s some hope in the social media generation to create enough buzz to be noticed. “Times are changing, thanks to the whole social media revolution. More and more people are being aware of things that used to go unnoticed at one point. So, we can only hope for the change and that people who work hard will get their due,” he smiles.

Ehsaan agrees, adding that self-promotion is the need of the hour. “Because social media is at your fingertips today, singers, composers and lyricists can promote themselves, and many are doing so. It is the best way to connect to people and take matters into your own hands, so that you ensure that credit is given where it’s due,” he firmly states.

— With inputs from Dyuti Basu