Lata Mangeshkar is in critical condition

The 90-year-old Mangeshkar was admitted to the Breach Candy Hospital in the early hours of Monday. 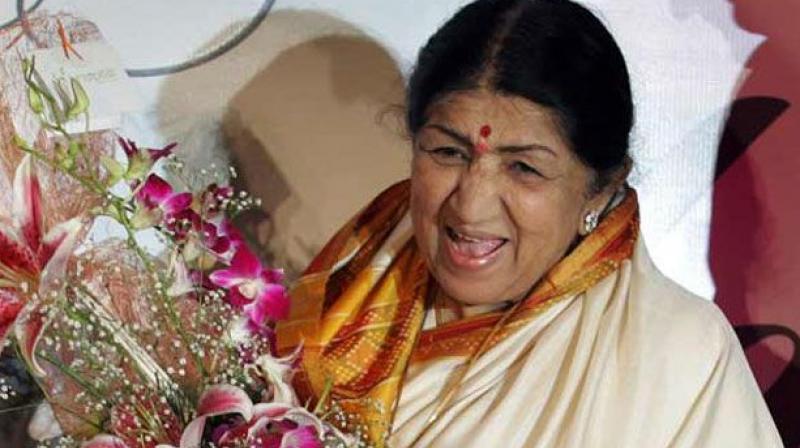 Mumbai: Legendary singer Lata Mangeshkar, who has been admitted to the Intensive Care Unit of a hospital here after complaining of breathing difficulty, is still in a "critical" condition but is "slowly improving", hospital sources said.

The 90-year-old Mangeshkar was admitted to the Breach Candy Hospital in the early hours of Monday where Dr Patit Samdhani is treating her. "She is critical but her condition has slowly improved. She is still in the hospital," a hospital insider told PTI.

However, the veteran singer's PR team in a statement on Tuesday said she was "stable". "Her parameters are good. Honestly speaking, she has fought so well that she is coming out of this setback. Being a singer, her lung capacity has pulled her through. Truly a fighter. We will update everyone when Lataji gets discharged and comes home. (We) request that we give the family the space they deserve at the moment," the statement read.

Mangeshkar has lent her voice for thousands of songs in Hindi, regional and foreign languages. Her last full album was for the late filmmaker Yash Chopra-directed 2004 film "Veer Zaara". Mangeshkar recorded her latest song this year - "Saugandh Mujhe Is Mitti Ki", which was released on March 30 as a tribute to the Indian Army. She was awarded the Bharat Ratna, the highest civilian honour in 2001.