Mangeshkar, 90, was admitted to the Breach Candy Hospital in the early hours of Monday after she complained of breathing difficulties. 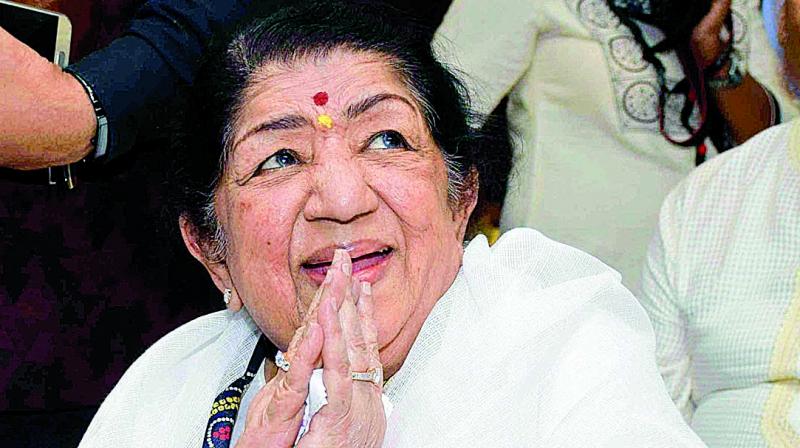 Mumbai: Legendary singer Lata Mangeshkar, who was admitted to the Intensive Care Unit of a hospital earlier this week, is still on ventilator and is "critical but improving", hospital sources said on Wednesday.

Mangeshkar, 90, was admitted to the Breach Candy Hospital in the early hours of Monday after she complained of breathing difficulties, "She is critical but improving. She is still in the ICU and on ventilator. It will take some time for her to recover," a hospital insider told PTI. He added that Dr Patit Samdhani is treating her. However, the music icon's PR team reiterated that Mangeshkar was "stable".

"Lata ji is stable and much better. Thank you very much for your prayers. We are awaiting her to be at her best so she can be home soon. Thank you for being with us and respecting our privacy," a statement from the team read.

In her seven-decade career, Mangeshkar has sung over 30,000 songs across languages. She is considered one of the greatest playback singers in Indian cinema and received the Bharat Ratna, India's highest civilian honour, in 2001. Her last full Hindi album was for the late filmmaker Yash Chopra-directed 2004 film "Veer Zaara".