The power of music

His therapy is largely based on Ayurveda and certain traditions of Indian classical music, which are aided by applied sciences and medicine. 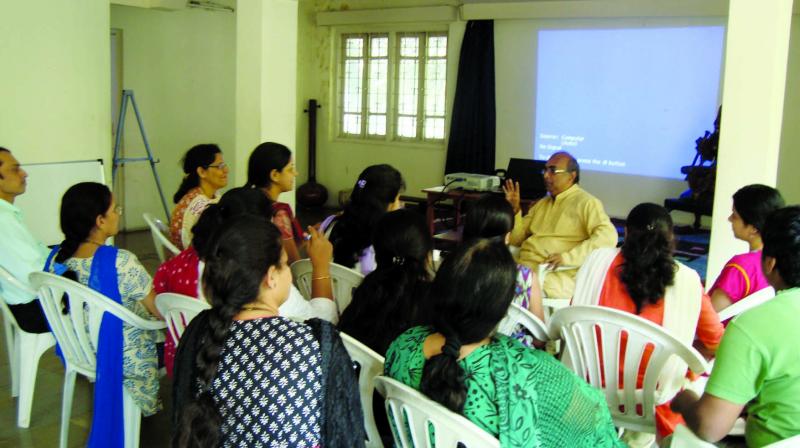 When Tansen warbled Raag Deepak in emperor Akbar's court, the lamps would light up automatically, leaving the other courtiers perplexed with this sorcerous display. But Tansen was no talisman and Raag Deepak no malediction. It was only the manifestation of a musician's firm belief in the power of music. Fast-forward to today's time and the common man’s understanding of music still remains limited to its entertainment value.

But harping a different tune is noted sitarist, Pandit Shashank Katti, whose Sur Sanjeevan Music Therapy postulates a cure for various ailments through the power of sounds. “We select music for different disorders and diseases and then compose Suravalis. Even though suravalis are based on ragas, they have different rules by which you can increase or decrease the functional energies in the body,” explains Pt. Katti, who is also the national sitar player for All India Radio and Doordarshan.

Pandit Katti has been working on music therapy since 1998 to offer an alternative therapy to patients suffering from arthritis, asthma, obesity, blood pressure, diabetes, heart problems and mental stress. Pt. Katti has developed this therapy with a group of 22 doctors for the want of accurate prognosis and medical information about different functions of the body.

The group has now started a part-time, six-month certificate course in Mumbai, which will be held twice a week, to make alternative music therapy more affordable and accessible, “People won’t believe me if I just say it.  I want to start something like this in India and help musicians, medical practitioner and holistic healers to rake in the benefits of music as therapy and spread it to those in need,” he says.

His therapy is largely based on Ayurveda and certain traditions of Indian classical music, which are aided by applied sciences and medicine. “Basically music is composed of surs or notes. Every note has a particular type of frequency, so it can take you in a particular type of mindset. There are four types of brainwave spaces and after using a sur predominantly; it can take you in that particular state. That's how it works,” he elaborates. 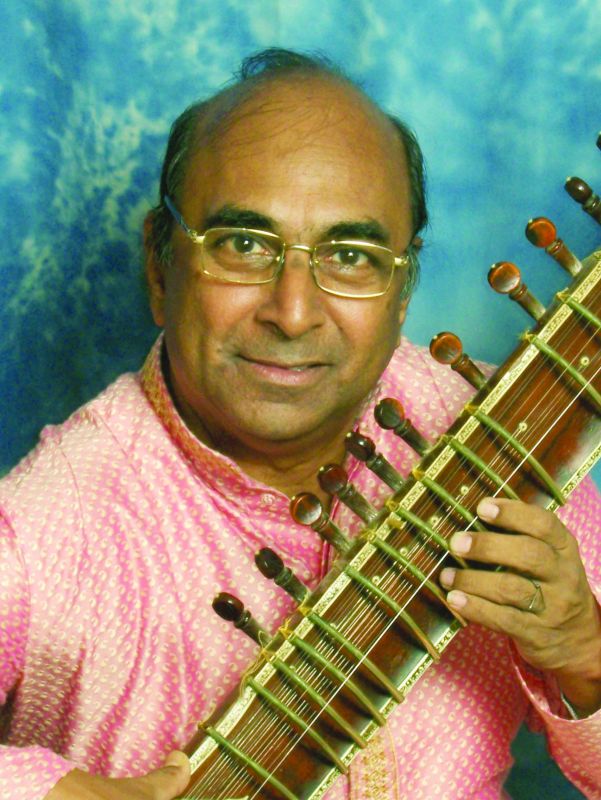 Musical notes are associated with certain functions of our body and while treating an ailment, Sur Sanjeevan explains how to use the musical notes to bring about a balance in the energy levels and spring the body back to its normal condition, “We mix the music we compose with binaural beats to bring about an equilibrium in energies,” he says.

Pt Katti is an exponent of Hindustani classical music but says that the therapeutic properties of music transcend genres, “It doesn't matter which type of music it is. It only depends on the surs. Surs are the same in any type of music, you can use any style like the hindustani or even western style. In any music, the notes are going to remain the same, either Sa re ga ma or Do re mi fa.”

The sitarist has published volumes of music CDs that he hands out to patients that come to him for the alternate therapy. Its application is simple. “When you apply a particular sur, your body goes into the delta state or the state of sleeping and you can help the patients of insomnia, hypertension, anxiety relax and solve their irregularities in this way,” he says. His most popular publication is a set of four CDs for pregnant women called Garbhankur that encompasses musical management for expectant mothers and the foetus in the womb, thereby aiding smooth delivery.

In the last 22 years, Pandit Katti has trained more than 250 students at various medical institutions in India including 25 doctors, to use this therapy in Mumbai and Pune, “In India, no research has been done on music therapy at all. It is a highly researched phenomenon in the west and there have been extensive studies and findings suggesting the inherent activity of the music on human physiology, especially the neurohormonal system and the brain. People must use music to its full potential,” he signs off.