Nick Jonas says Joe's found love of his life in Sophie Turner, not sure if he'll be best man

The singer called their relationship 'a beautiful thing', and said it'd be rude to pick one from his three brothers as best man. 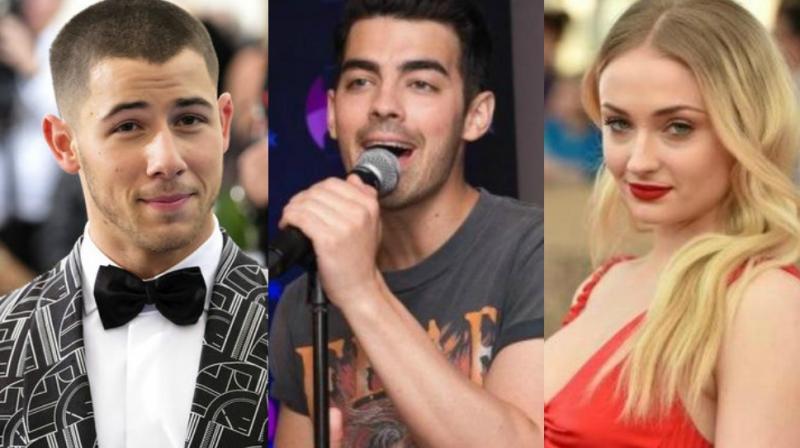 The DNCE singer and the actor announced their engagement last month and Nick says they share a "beautiful" relationship, reported Entertainment Tonight.

"I can tell you that he found his partner and love of his life. That's all that matters. It's a beautiful thing," Nick says.

The 25-year-old singer, however, is not sure if he will be Joe's best man in the wedding.

"I don't know; it's up to him to decide. He's got three brothers, so it's kinda rude to pick one. I'm so happy for them. She's so lovely and a beautiful addition to our family."