Oscar winner Bong Joon-Ho's next could be a musical 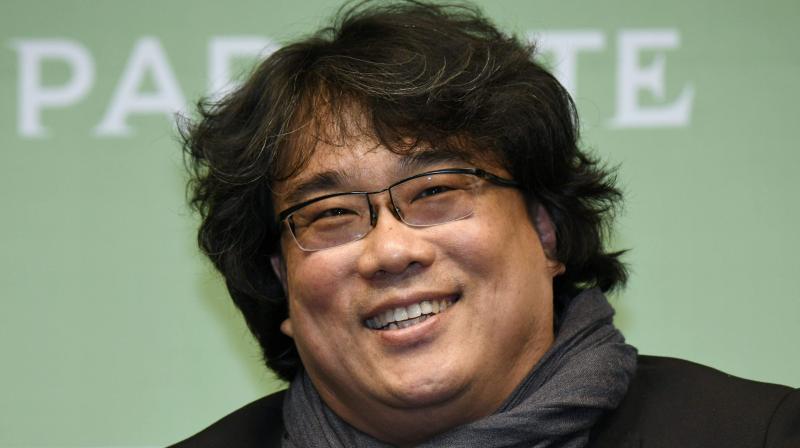 London: Oscar-winning filmmaker Bong Joon-Ho is interested in making a musical in future.

However, the "Parasite" director, who is fresh off from a historic haul at Academy Awards 2020, said his version of a musical would have to be "different".

"I would love to make a musical. Characters would begin singing, then think, 'Oh my God, f*** this, this is too cheesy,' and stop suddenly.

"There are amazing musical films, like 'Singin' In The Rain'. But when I watch them, I feel very embarrassed and start blushing. So it would have to be... different," Bong told Empire magazine.

A sensational class satire, "Parasite" shattered the 92-year Oscars history recently as it became the first non-English language film to earn the best picture trophy. It was also South Korea's first ever win.

The film also scooped Oscars in original screenplay, international film and directing for Bong, first ever for an Asian.

Bong will continue the "Parasite" saga in a TV series, which will expand on the universe that he created in the movie.