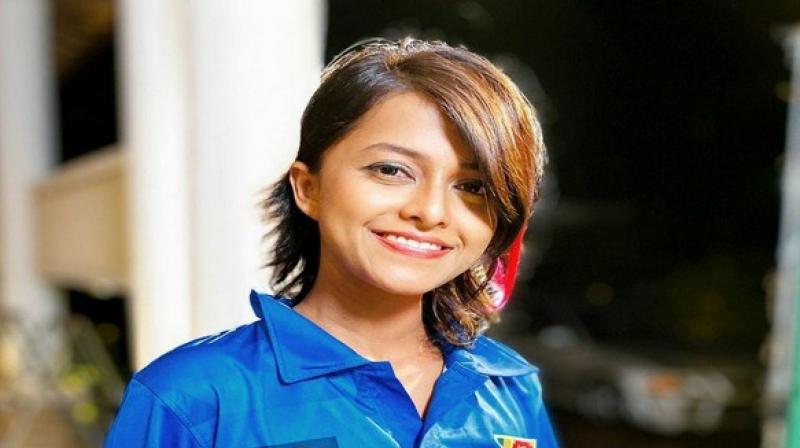 Mumbai: After basking in the success of her song 'Manike Mage Hithe', Sri Lankan singer Yohani is all set to make her Bollywood debut with the film 'Thank God', which features Ajay Devgn, Sidharth Malhotra and Rakul Preet Singh.

As per a statement, Yohani will sing the Hindi version of her hit track for the upcoming film.

Talking about the same, director Indra Kumar said, "Yohani's song has become a super sensation and I am extremely thankful to Bhushanji for giving me this blockbuster track to be part of Thank God! We are all very excited for this version and will begin shooting soon for the track. 'Thank God' is a unique slice of life comedy, and me and my whole team are looking forward to presenting it to audiences next year!"

Yohani, who recently appeared in 'Bigg Boss 15' and 'The Big Picture', has expressed her happiness on bagging the Bollywood project.

"I have received tremendous love and support from India and am extremely grateful to Bhushan Kumar, Indra Kumar and the entire team of Thank God for presenting the Hindi version of my track in the film! I am looking forward to visiting India soon," she said.