Bridge over the river high

This multilingual band is up with a special gig, themed along the lines of support and relief. 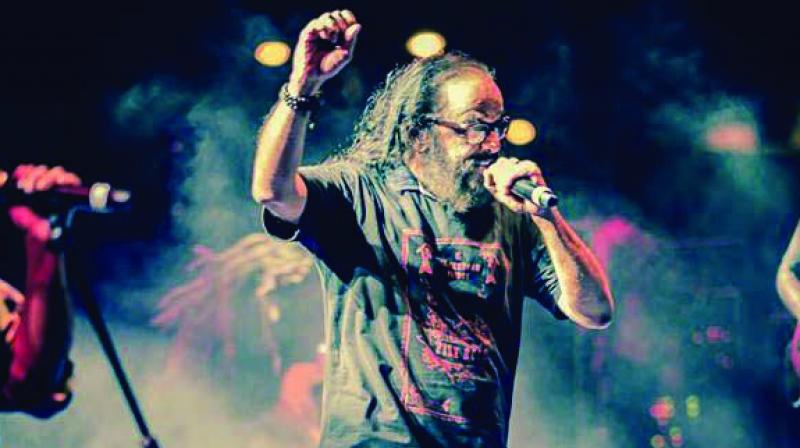 Kochi-based band Thaikkudam Bridge needs no introduction. The incessant floods and landslides may have dampened the spirits of hoardes of Indians world over, but this band, like many others, has played a vital role in offering support. The multilingual band put their massive Social Media to the right use – and has been actively involved in flood relief in the recent past – raising funds, materials contributions and the like.

On the work front, Thaikkudam had to lie low owing to the disastrous South West Monsoons – especially in their hometown, where they have major fan following, and gigs in the pipeline. But, with a stronger resolve, they are gearing up for their next – in Bengaluru. Considering how the band has created a niche for themselves in the Indian music scene, it doesn’t take much for Thaikkudam to take a stage by storm. But, this upcoming Onam showcase slated to take place in September will be soulful yet sober.

“Given how the scene is in Kerala, the focus was on getting aid for those stranded. We have been quite active on Social Media in garnering support and collecting staples for Keralites in need. The gig, hence, will be a digress from our high energy concerts, and is going to run along the lines of fund, relief and support,” shares Ashok Nelson, lead guitarist. The band was to play in Kerala early this week, which got called off owing to the perilous situation in the state.

However, the band is eager to make this happen in Bengaluru. “After all that has happened in Kerala, we hope to up the spirits, when we get on stage in Bengaluru, which is our second home as Thaikkudam has always had people in this city support us in a huge way,” begins Vian Fernandez, bass guitarist and also a vocalist.

The buzz is that this music tour might extend to other metros in India soon. Speaking of which Anish Krishnan, vocalist, says, “We love playing in Chennai as well, as it is one of our favourite cities to play. We have a show in Pondicherry in the first week of September. So, there’s a lot on the cards for now. But, yes, our followers from other cities can expect some surprises from our end as well!” 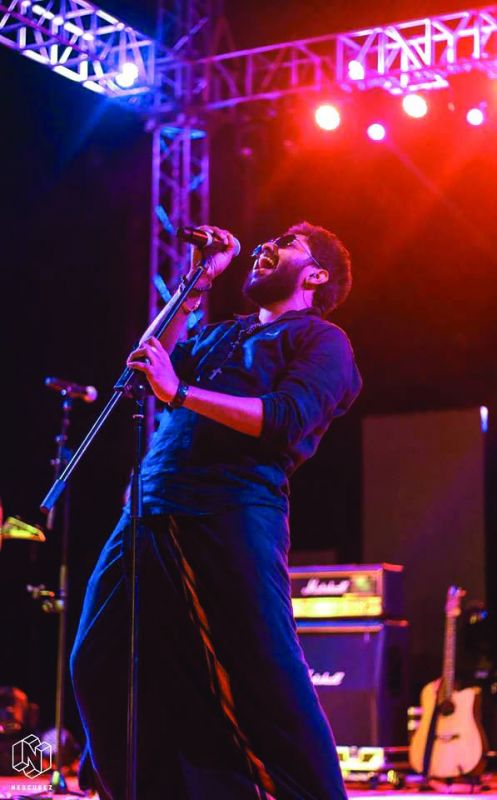 While their music can be categorised as Rock, there’s no denying how the tracks are peppered with alternative, progressive, ambient and synth/electronic elements.

Their tracks are soulful, with an element of ‘crazy’ which the band loves to incorporate in the songs they write. About the line-up of songs the band, Vian shares, “Definitely more of the songs from the second album like Saaliakal and also some tracks which are not yet up on YouTube nor have been released. As a band, we like making our gigs very experiential. So, we will be playing some of our fans’ favourites. The Indie-Rock band’s versatile yet distinct rhythms is what sets it apart from the many other rock acts in the country”.

Hopeful that things will change for the best, Vian adds, “Since the airports were shut, and the scope to travel was very bleak, it was a very tense situation all over. We weren’t in the mindset to play as well. But, music heals. And, this is exactly what we wish to portray in our forthcoming gigs.”

The 15 member band’s USP lies in its versatility and unpredictability. And, the same is expected to be reflected in their second album, Namah.

The band will be performing on September 8 at Phoenix Marketcity, Whitefield.