Maharashtra election 2019: Gulzar has this appeal for senior citizens 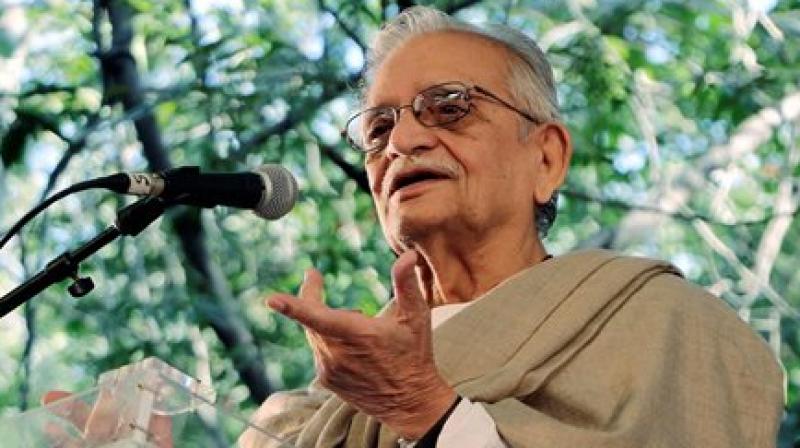 Mumbai: Lyricist and poet Gulzar on Monday made a special appeal to senior citizens in Maharashtra to exercise their franchise.

The Oscar-winning lyricist lauded the younger generation by calling them "responsible" and urged the senior citizens to cast their votes so that they don't have any reason to complain later.

"Even during the Aarey protest I saw younger generation arriving to support the cause, I think they are more to the point and responsible. That's why my appeal is to senior citizens. If you don't cast your vote, you have no right to complain later," said the veteran artist.

Voting for 288 constituencies in Maharashtra began at 7 am today and will continue till 6 pm. Counting of votes will take place on October 24.

On the other hand, Congress has candidates in 147 constituencies and NCP is contesting 121 seats.