Thousands of fans frantically began looking up the Internet for an authentic source to share the news. 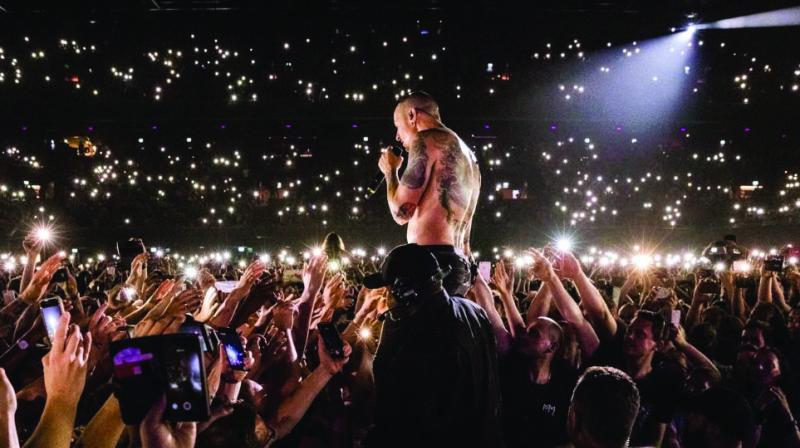 It read across numerous headlines that Chester Bennington, 41, had reportedly taken his own life by hanging himself at his residence. (Photo: Linkin Park/ twitter)

Late night on Thursday, fans of the rock band Linkin Park broke out of their reverie, when news of the band’s frontman committing suicide started making the rounds. Thousands of fans frantically began looking up the Internet for an authentic source to share the news. But once it was confirmed, it all came crashing down.

It read across numerous headlines that Chester Bennington, 41, had reportedly taken his own life by hanging himself at his residence. Fans throughout the world took to social networking sites to mourn and offer condolences to the band and his family. Through his music, Chester helped an entire generation of fans growing up in the 2000s cope with not just teenage angst but also their insecurities and mental struggles. “It was such a shock when the news broke — I thought it was fake news,” says Sidharth Kadadi, guitarist of the four-piece metal band Zygnema, adding that when the news was confirmed, it was a shocker. “You wouldn’t imagine such a thing happening — the band’s music practically shaped our childhood. All the songs from their albums Hybrid Theory and Meteora were always on my playlist, they still are,” he says.

The American band’s debut album Hybrid Theory, which was released in 2000, went on to became the bestselling debut album of the 20th century. With songs like In the End, Crawling and One Step Closer encapsulating the rage and sorrow of an entire generation, Chester’s voice quickly became the voice of teenagers struggling with their insecurities and identities. Sidharth remembers how the band’s music was an inspiration to people. “With our generation practically growing up with Linkin Park’s music, his songs mean so much to anyone who is making music today,” he says. 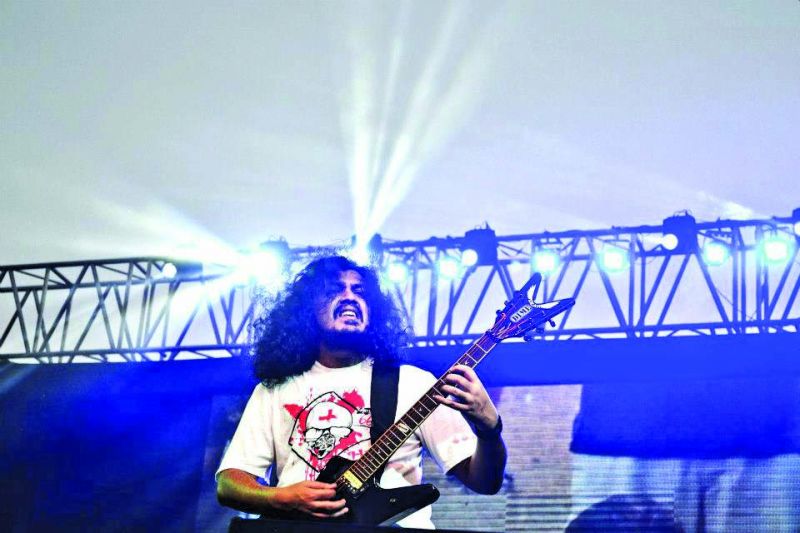 Ehsaan Noorani, who is a part of the rock trio Shankar-Ehsaan-Loy, remembers listening to Chester singing and thinking of how perfect a singer he really was. “He was just the perfect guy to lead Linkin Park. He had the calibre to be mellow in one song and scream in the other. Every time I heard the band play, I was simply blown away by their talent,” he sighs.

When in 2003, the band released Numb as a part of their album Meteora, fans quickly devoured it as the next best song. Mihir Joshi, former radio jockey and indie singer, recalls how he used to get requests from fans to play Linkin Park music. “This was back in the day, when Internet was not a thing. It wasn’t easy to listen to an international band play their music as it is today. So, many fans used to call and request me to play their music. And mind you, before this, I hadn’t really paid attention to them. But, when I did listen to them, all I could think was ‘Wow, this band is something.’ And since then I was hooked,” he recalls.

Govind Menon, one of the founders of the Malayalam musical band, Thaikkudam Bridge, wasn’t high on Linkin Park’s music at first, but was converted into an avid follower by Chester’s vocals. “When the band first released their album, I wasn’t very keen about them. I had always been a fan of Led Zeppelin and couldn’t imagine anyone coming close to them. But once I listened to Crawling, I began following their music.” And since then, Chester became his personal favourite. 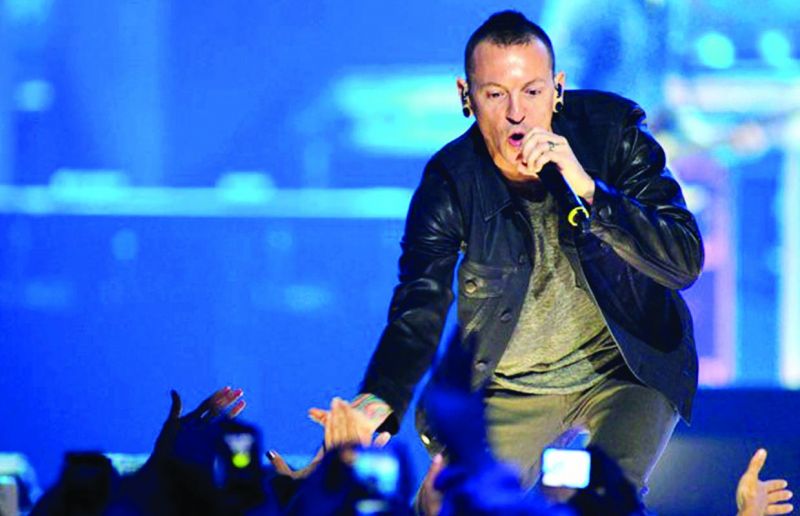 He goes on to elaborate how Numb became one of the songs he learnt making rock music with. “I always wanted to make rock music, but found myself without guidance. When Numb released, I started with learning the tones, replaying each tone and eventually picking it up.”

Sidharth understands the misery that artistes go through. “Chester did way more than just channeling endless emotions into music — he was an inspiration and anchor to many. People were not over Chris Cornell’s death and now, Chester. I was watching a video of the two performing together and it was heartbreaking.”

Even as he battled with alcoholism and drug use, Chester had been extremely vocal about his mental health through live interviews and more. But as fans and musicians wish him farewell to the other side, lyrics to his song Leave Out All The Rest could be as well be his goodbye to the world: When my time comes/forget the wrong that I’ve done/help me leave behind some reasons to be missed/and don’t resent me/and when you’re feeling empty/keep me in your memory/leave out all the rest.