Malik was briefly dropped as judge of the last season of 'Indian Idol' when he was accused of harassment. 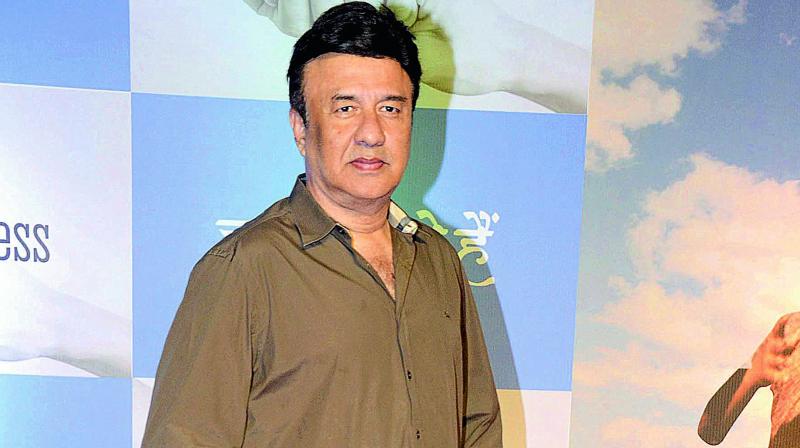 Mumbai: Music composer Anu Malik, who has been under a #MeToo cloud for the last year, on Friday said he has taken a three-week break from judging a singing reality show to clear his name.

He said he has also written to the Music Composers Association of India (MCAI) to demand a fair chance to counter the multiple sexual harassment allegations against him. Malik has been accused of sexual misconduct by singers Sona Mohapatra, Shweta Pandit and Neha Bhasin. "I have written a letter to the Music Composers Association of India and I have told them to send the letter to the singers association, asking these girls to show evidence against me and where I have gone wrong. What are you saying and why are you saying this?" Malik told PTI.

Malik was briefly dropped as judge of the last season of "Indian Idol" when he was accused of harassment, just as the #MeToo movement gathered momentum in India last year. The claims resurfaced this September when he was back as a judge on the show. On Thursday, a channel source said Malik had offered to step down from his post till he clears his name. Malik countered the claim and said he had only sought a three-week break.

"I walked up to Sony and I told them that because of these idiotic, horrible, malicious things that you will read on Twitter, how will you work? I told them to give me a three-week break and they said ok. Let me clear my name and come back. I don't want to say anything further," he said.

Ashish Rego, general secretary of MCAI, confirmed receiving a letter from Malik. "We have received a letter from Mr Anu Malik four to five days back. In the letter he has said that he be allowed an opportunity to present his side. What is present on social media is one side of the story," Rego stated. "This is what the letter is about," Rego said, adding that the association will meet on Saturday to decide on what action to take on the matter.