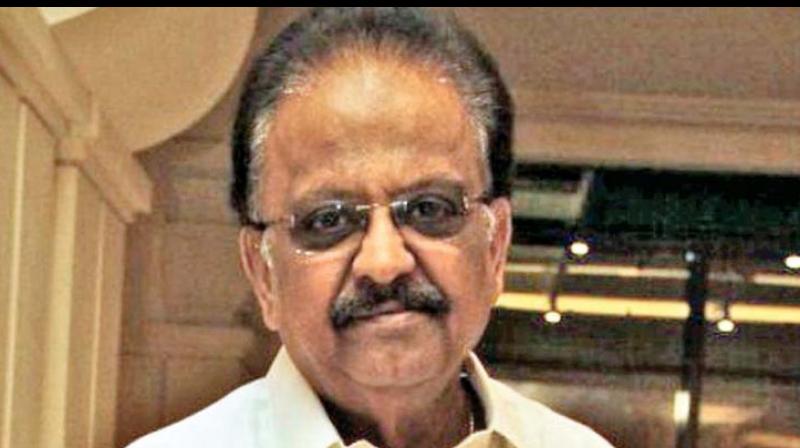 Singer and actor SP Balasubrahmanyam, the voice for Salman Khan's most romantic numbers Pehla Pehla  Pyar hai, Mere Rang main, passed away in Chennai. The singer breathed his last at the MGM hospital in Chennai. The 74 year old singer was being treated for multiple health complications after he got himself admitted following coronavirus infection.

The hospital had released a health bulletin last night confirming the news that the singer's health had turned worse and that he was on maximal life support. SP Balasubrahmanyam is survived by his wife Savitri and children Pallavi Subrahmanyam and SP Charan.

The news of SPB's death has left millions of his fans devastated. Consoldences have flooded social media after news of his demise got out.

A multi-disciplinary team, comprising specialists from internal medicine, pulmonology and infectious diseases among others, took care of him.

Also, the team actively collaborated with international experts from reputed centres in the United States and the United Kingdom that saw a slew of COVID-19 patients requiring ECMO support.

On September 3, the hospital had said that he was stable, conscious, responsive and continued to show clinical progress and days later it said his condition warranted an extended stay in the ICU requiring ECMO and ventilator support.

Balasubrahmanyam, who has to his credit over 40,000 songs, has sung in languages including Tamil, Telugu, Kannada, Malayalam and Hindi.