All that jazz and more

Peter Evans and Amirtha Kidambi talk about their love for jazz, their musical journey and more. 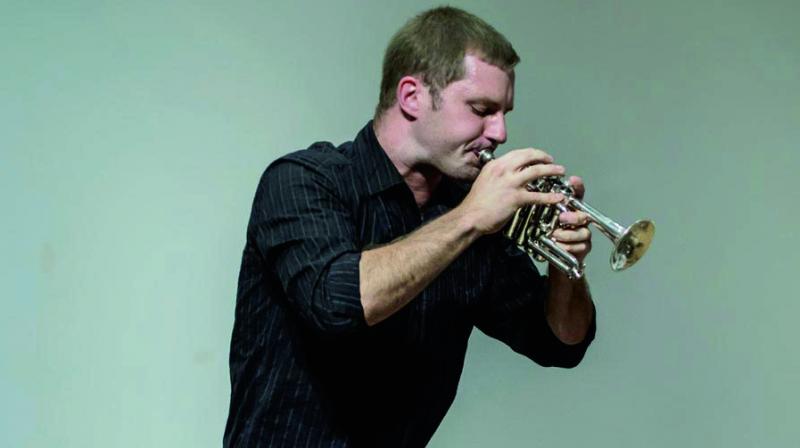 It is not every day that one would come across experimental music, the kind that transcends the layman’s idea of music. That is exactly what musicians Peter Evans and Amirtha Kidambi presented before the Indian audience. Music that is a mix of emotions, that evokes a kind of curiosity within its listeners, is both fresh and awe-inspiring. The duo has been recently performing in the country.

Peter Evans is a trumpet player, improviser and composer based in New York and Amirtha is a soloist, who lets her music flow through different genres and experiments with it. Both these musicians found their love for music at a very young age. For Peter, it was the trumpet and for Amirtha, music was all around her. 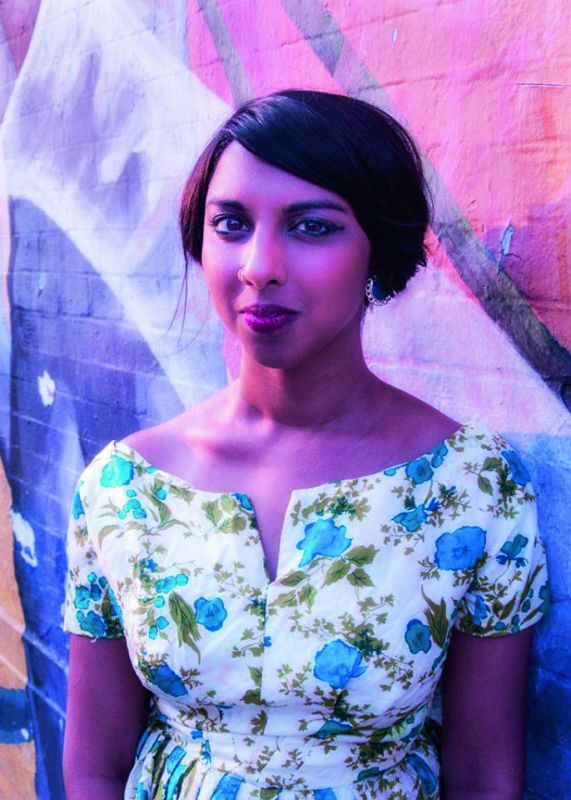 “Yes, my life was immersed in music, incredibly,” says Amirtha, adding, “My mother is a huge fan of Carnatic music. So it was always on in the house and car. We went to a lot of Carnatic concerts. Also, I was singing bhajans my whole life.”

Speaking about his tryst with the trumpet, Peter says, “My elder sister plays the violin. I chose the trumpet because my parents were casual jazz fans and had some ’80s Miles Davis records in the house. I took an immediate liking to this music. I began playing when I was seven years old.”

Amirtha is an amalgamation of everything Indian and American when it comes to her music, thanks to the strong Indian connect she had while growing up in the US. “My mom is from Trichy and my dad is from Nagari in Andhra Pradesh. I was born in the US and grew up in California, where I spoke Tamil and participated in many Indian activities. I sang bhajans, studied Bharatanatyam and did my Arangetram. 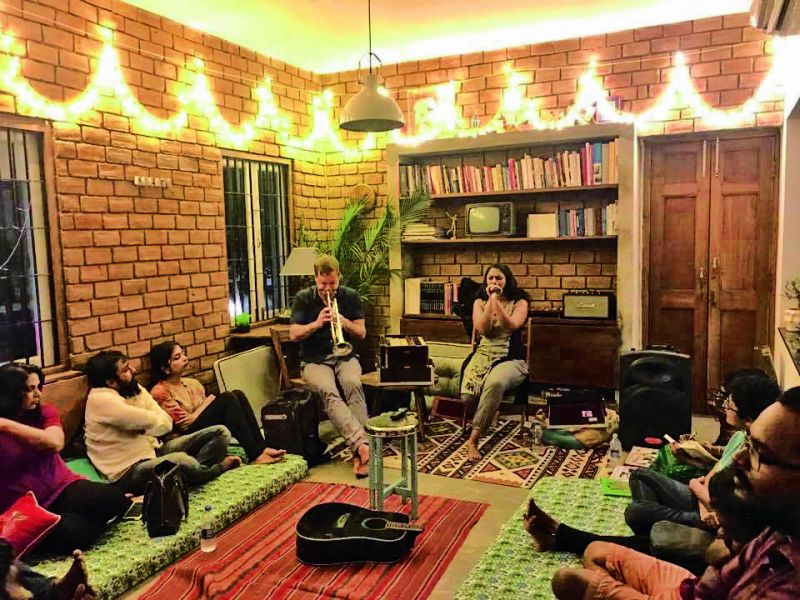 At the same time, I had a very American upbringing and listened to lots of different music and sang in many genres,” she explains. Of all the things that brought them together as musicians, it’s their relationship with jazz music that stands strong. Amirtha was introduced to jazz at a very young age. “I got into jazz in high school and college. John Coltrane was the first jazz musician I became infatuated with. He’s still one of my biggest influences,” she says. Peter, on the other hand, did his earlier studies in the Jazz Department of New England Conservatory of Music’s School of Preparatory Education.

Shedding light on how he started experimenting with music Peter says, “I began experimenting from day one, I guess. I have been lucky that I got to play with musicians more experienced and skilled than me, and this has had a big effect on my growth.”

Amirtha points out that she has left it up to the audience to call her music whatever they feel like. “I try not to think too much of style or genre. Most of the people I admire didn’t do that, and we credit them with inventing entirely new music. I guess, I’m into making new things. So experimental is maybe the broadest description. It has a lot of influence of Indian music, free jazz, heavy rock music, avant-garde classical and probably other things that I’m not even aware of,” she says.

Speaking about the elements and the process that goes into their compositions, Amirtha says, “I’m still figuring out my compositional process. I’m very influenced by what’s going on around the world. I compose very intuitively, by sitting and singing, working out ideas and then arranging them.” Peter adds to it: “It has to happen naturally. I simply work on my musical language and practice a lot, perform a lot and try to improve always. In performance, I try just to let things happen,” he says.

Finally quizzed about what they wish to communicate  through music, Amirtha points out that she is just reacting to the times. “The world is really messed up right now, I feel. I need to express my feelings about that and try to help the audience work through their own emotions by giving a cathartic performance,” she explains. And Peter adds, “Truth and a glimpse of something beyond the mundane.”