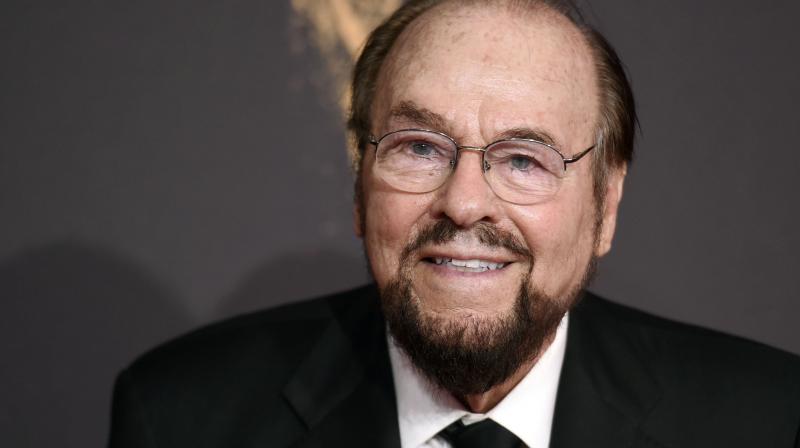 September 9, 2017 file photo of Inside the Actors Studio host James Lipton at the Creative Arts Emmy Awards in Los Angeles. Lipton died on March 2, 2020, of bladder cancer at his New York home. He was 93. (AP)

Los Angeles: James Lipton, the US actor-turned-academic who for decades interviewed Hollywood's biggest A-listers as host of 'Inside the Actors Studio', has died at 93, the show's network said Monday.

"Beloved Inside the #ActorsStudio host James Lipton has died at 93," tweeted Ovation TV, an arts network that acquired the show last year when Lipton retired.

Lipton passed away on Marchc 2, 2020, at his New York home following a battle with bladder cancer, his wife Kedakai Mercedes Lipton told The Hollywood Reporter and The New York Times.

The show was conceived as part of a programme for drama students at the New School in Manhattan, but the Bravo cable channel picked up the television rights.

Lipton focused on the craft of film-making and avoided straying into celebrity gossip.

Nominated for 21 Emmys, the show was praised for its stellar lineup and in-depth discussions, but drew criticism for an approach labeled sycophantic by some viewers.

Born in Detroit in 1926, Lipton embarked on an acting career in the 1940s, and later moved into writing and producing.

During a 2013 interview, Lipton described a brief period in his youth when he had worked as a pimp in Paris.

"We'll miss him dearly, but we wish him peace as he arrives at those pearly gates. #RestInPeace" wrote Ovation TV.

Lipton would finish his interviews by asking each famous guest to answer a series of identical questions, borrowed from French TV host Bernard Pivot.

"If heaven exists, what would you like to hear God say when you arrive at the pearly gates?" was among the questions.