Her debut performance in web series along with actors like Nawazuddin, Saif Ali Khan and Radhika Apte was widely appreciated. 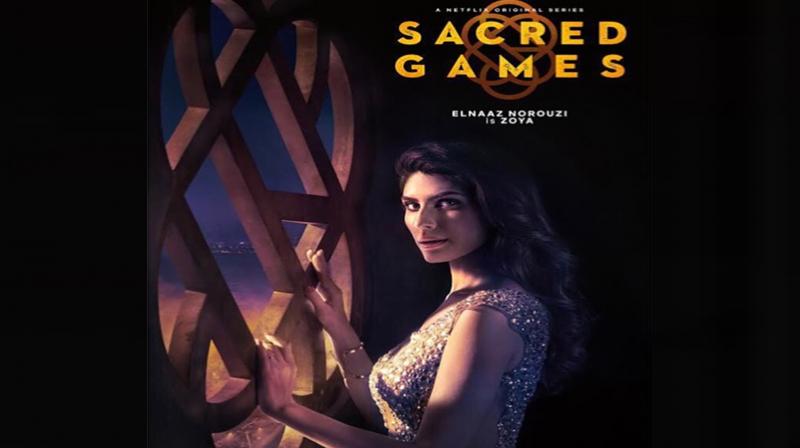 Mumbai: Elnaaz Norouzi who made her Indian film debut as NaazGrewal, in the Punjabi sports drama ‘Khido Khundi’ and then became a well-known face in the Bollywood industry with the hit song ‘Made in India’ by Guru Randhawa. However, she shot to global fame through her solid performance as Zoya Mirza in the internationally acclaimed Netflix web series Sacred Games directed by Anurag Kashyap and Vikramaditya Motwane.

While fans are eagerly waiting for the sequel series of Sacred Games to be released this summer, we have always been curious how exactly Elnaaz bagged her role in India’s first international web series? Easily recognized as a fitness enthusiast, we are surprised it’s not only her hot figure and good looks that bagged her this role since this would usually be the approach of foreign models in Bollywood. Neither did she get her break by calling a Godfather in the industry to pull some filmy strings. 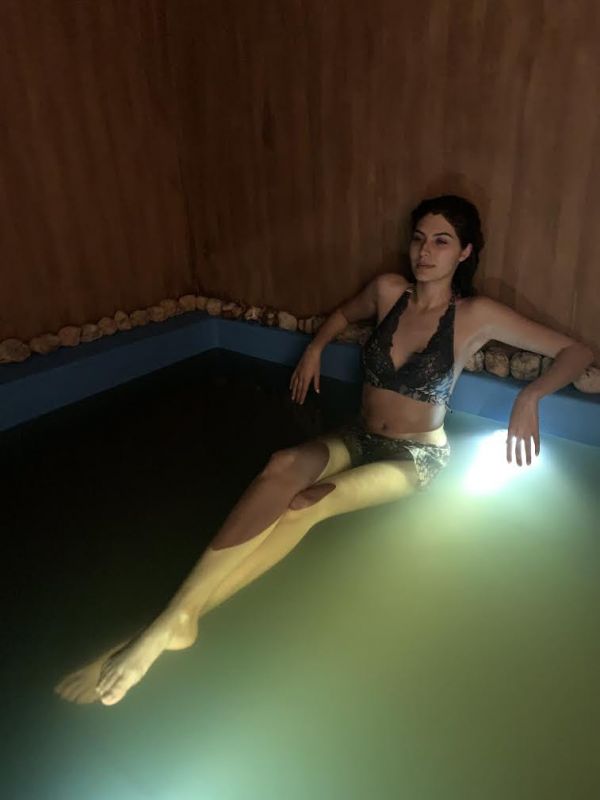 In fact, the real reason for her being cast in this role is because the makers of Sacred Games were extremely impressed with her fluency in so many languages such as German, English, Hindi and especially her proficiency in Farsi. “This helped her connect with her character and made her the best choice for the role”, says our source close to the actress. So it was in-fact her Iranian roots and her unique talent that helped her bag this role.

Her debut performance in the web series along with remarkable actors such as Nawazuddin Siddiqui, Saif Ali Khan and Radhika Apte was widely appreciated. We can all agree that the glamorous actress has done justice to her character in the first season of the web series and cannot wait to watch her perform in the much-awaited sequel, Sacred Games 2.