Haven't seen Kit Harington for long? Soon you can watch him on Netflix's Criminal Season 2

Also, in February 2021, the 'Game of Thrones' actor will be seen in Marvel Studios' tent-pole 'Eternals'. 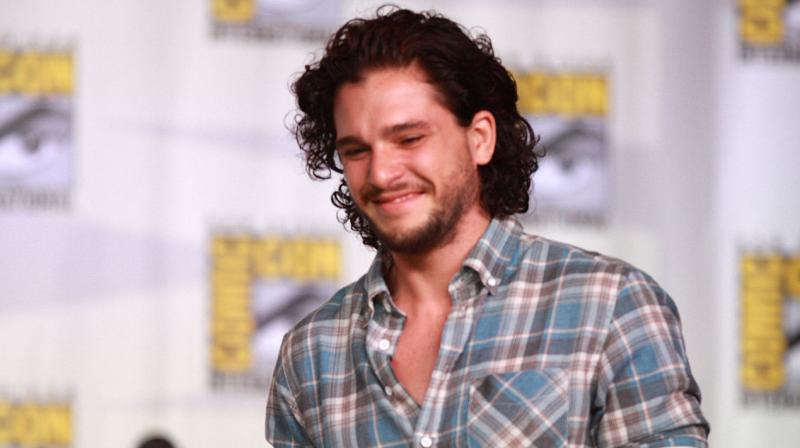 Kit Harington was announced as joining the Marvel family in 2019. He will be playing 'Black Knight' Dane Witman in 'Eternals'. (Photo | Wikimedia Commons - Gage Skidmore)

The show takes place exclusively within the confines of a police interview suite. It is a stripped-down, cat-and-mouse drama that will focus on the intense mental conflict between the police officer and the suspect in question.

The actor will next be seen in Marvel Studios tentpole “Eternals”, which will release in February 2021.