The Amazon Prime Video series will be produced in Italy, India and Mexico. 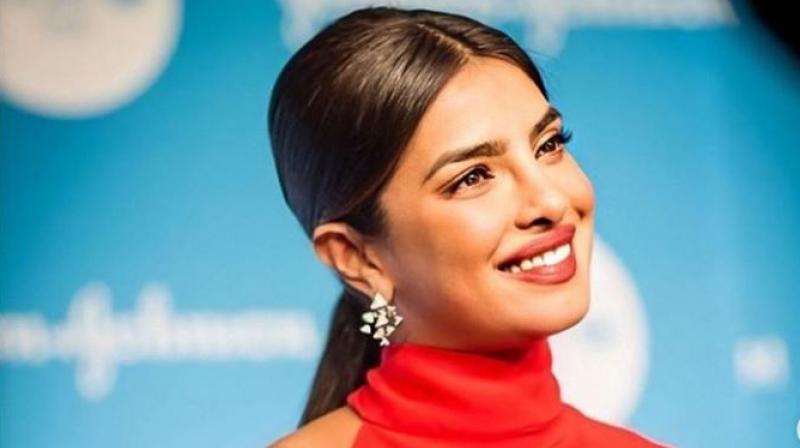 Los Angeles: Danish actor Roland Moller has boarded the cast of Priyanka Chopra Jonas and Richard Madden-starrer Amazon series “Citadel”. Amazon had announced the multi-series franchise in January this year with local productions being simultaneously made in Italy, India and Mexico.

Priyanka, 37, and Richard, 33, will headline the US version which is being called the “mothership” of the project, Deadline reported.

Described as an “action-packed spy series with a compelling emotional centre”, “Citadel” will be executive produced by “Avengers: Endgame” directors Anthony and Joe Russo along with former ABC Studios president Patrick Moran and Mike Larocca.

Moller, known for films such as “Skyscraper” and “Papillon”, will essay the role of Laszlo Milla, a lead operative of Citadel’s rival intelligence agency, Manticore.

Laszlo was incarcerated in a Citadel detention facility for years. Time he spent stewing over the man responsible for his capture, Mason Kane. Now liberated, Laszlo sets his sights on getting revenge on Mason and bringing down Citadel once and for all.