Bigg Boss 13: Sidharth Shukla thrown out of the house; watch

A recent promo of Bigg Boss 13 has indeed shocked everyone. 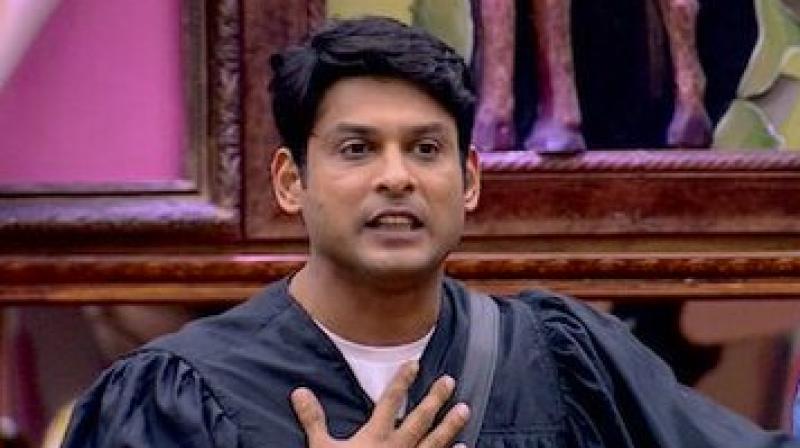 Mumbai: Bigg Boss 13 has now started creating a buzz amongst the masses. Right from Saanp Seedhi task to the mid-season finale, the makers didn't miss any chance to give masala to viewers. However, a recent promo of Bigg Boss 13 has indeed shocked everyone.

According to the latest promo of Bigg Boss 13, one of the most popular contestants, Sidharth Shukla has been thrown out of the house.

In the promo, one can see, the contestants getting furious after luxury budget task kickstarts. The fights between the housemates turned physical. Eventually, Sidharth Shukla got into a physical fight due to which Bigg Boss asked him to get out of the house.

Well, let's see if Sidharth really gets out of the house or give him a chance.