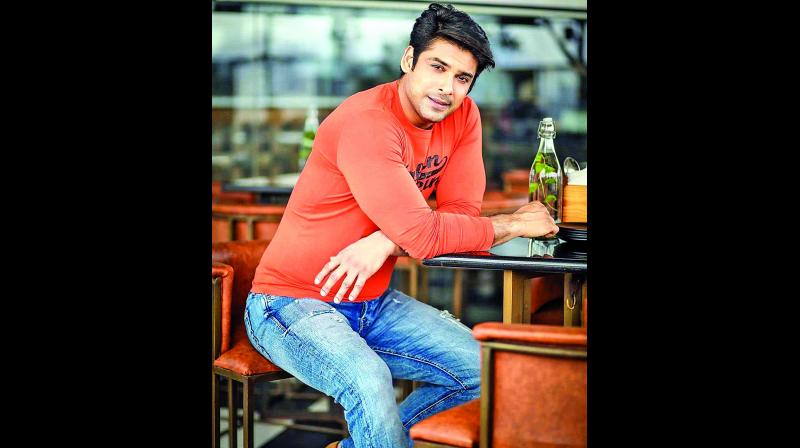 Sidharth died of a heart attack on September 2. (Photo: Twitter/File)

In the tribute to the late actor, Karan talked about how Sidharth, who was so popular, lovable and a friend of many from the industry, passed away all of a sudden.

"This is something we are all still finding hard to believe...it's like I'm numb to it...I can't even believe it," Karan continued, choked up with grief.

The tribute showcased a video montage of several love-filled moments that Sidharth spent in the Bigg Boss house. The background score from 'Kal Ho Naa Ho' added to the emotional homage.

"He was a good son, a great friend and an amazing guy to be around...to be with," Karan continued.

The video also included Sidharth's picture with singer and rumoured girlfriend Shehnaaz Kaur Gill, in which they looked happy and at peace.

Remembering his positive vibes and his smile that won many hearts, Karan said, "Rest in peace Sid Shukla, you shall be missed forever."

Acknowledging that it would take a lot of strength to carry on the show, Karan concluded the tribute by saying, "I'm sure Sid even wanted...because as we all know that the show must go on."

Sidharth died of a heart attack on September 2. He was 40. His untimely demise has shocked everyone. Many people, especially Sidharth's fans are in denial that the 'Bigg Boss 13' winner is no more.