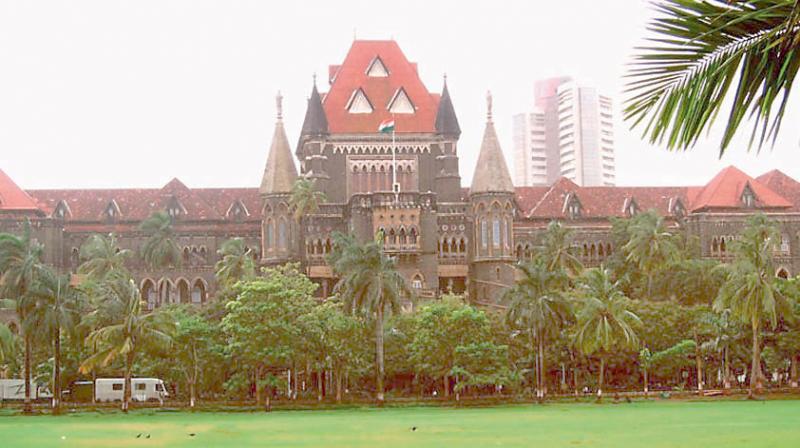 Mumbai: The Bombay High Court on Friday quashed two government resolutions issued by the Maharashtra government that barred film and TV artistes and crew members above 65 years of age, from going to work to studios or outdoor sets during the COVID-19-induced lockdown.

A bench of Justices SJ Kathawalla and RI Chagla set aside the GRs (government resolutions) issued on May 30 and June 23 by the stat government.

The bench's judgement came in two petitions, one by film and TV artist Pramod Pandey (70), and another by the Indian Motion Pictures Producers Association, filed through advocate Ashok Saorogi.

Both petitioners had challenged the state resolutions issued under its; Mission Begin Again' initiative that barred TV and film cast and crew from sets and studious.

The Maharashtra government had earlier told the bench that the restriction had been issued out of "benevolence" and was meant for the artistes' own good since stepping outside during the coronavirus pandemic would put them at risk of contracting the disease.

The court, however, had questioned why the state restricted only TV and film artistes, while permitted those above 65 years of age in other sectors to go to work, sit at their shops among others.

It had said that the state's decision seemed like a case of "discrimination."

The bench had also said at the time that a person could not be deprived of his or her livelihood.

Senior counsel Sharan Jagtiani, appointed as amicus curiae in the case to assist the court, had earlier told the bench that the state's restrictions had been imposed upon film and tv artistes without due application of mind, and without any basis in law.

A detailed judgement of the court is likely to come later in the day.