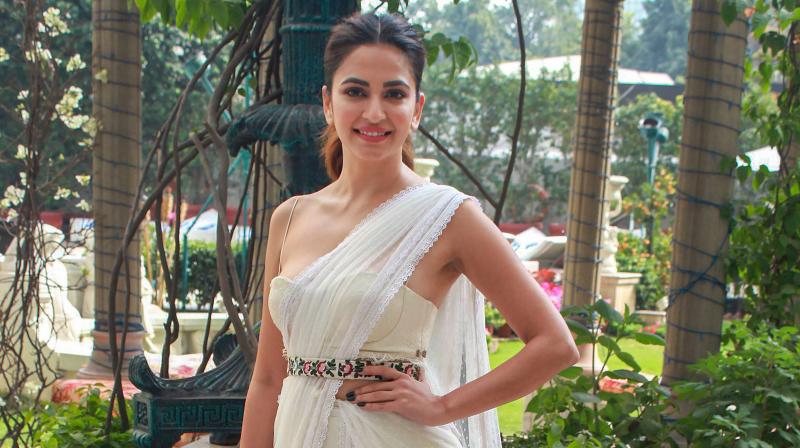 As she gears up for her upcoming movie 14 Phere, a film that talks about how marriages are not only between two people but also between two families, she tells us why her character in the film will not only resonate with but also empower every woman in India.

The Pagalpanti actress, who staunchly believes there cannot be any discrimination between man and woman or that one of them can function without the other, adds, “However, I also believe women are stronger in terms of dealing with their emotions.”

When asked to clarify if she meant that men lose control of their emotions faster than women, she disagreed. “It would be incorrect to say that men get angry faster. While in the past women were valued only if they suppressed their emotions, today, more and more people are finally realising that men and women are actually equal,” says the actress adding that feminism, which has evolved over the years is not about either of the sexes being higher than the other. “We say all are just equals.”