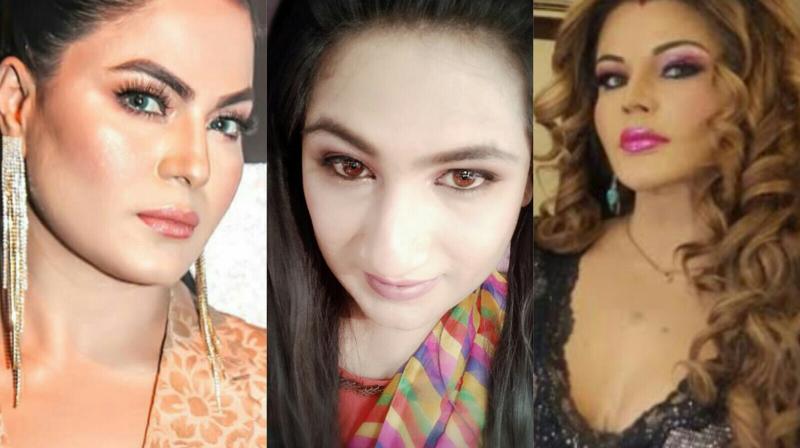 Mahika in a statement said, "Veena Malik is a brainless personality. She is another Rakhi Sawant from Pakistan. And such kind of individuals in their country is putting down the name of their nation. If she is slamming India, she is taking out her frustration that they can't even set a mission. They are totally dependent on China and who can soon rule over them. And they will be helpless."

Moreover, she went on reminding Veena that she got popular only in India. Mahika adds, "Veena should remember her video which she made for her swayamvar was in India. In the video, she spoke about how India helped her to get money, fame. She also accepted the fact that India gave her freedom. And now it's like Hamari Billi Humko Meawww"

Endia only way now you can reach moon is through Bollywood,another 100 crore and you guys ll be on the moon. on serious note extremists always fail and you failed when instead of scientists you relied on Jotshi and delayed the mission,Come out of hatred for other communities.

Veena was seen in Bigg Boss and if rumours are to be believed, Mahika Sharma might join the 13th season.