Sidharth asked Tehseen to smooch him as they were standing very close to each other. 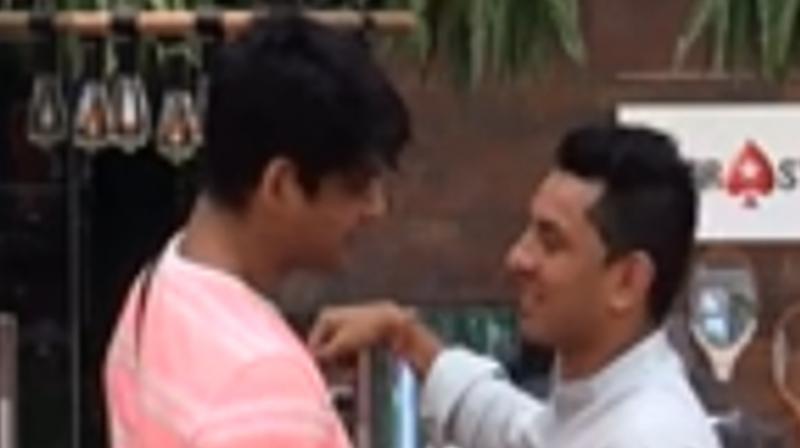 Mumbai: Bigg Boss 13 house has now become the battleground for all the contestants. The Salman Khan's show is indeed creating a buzz amongst the viewers for its fights.

Bigg Boss 13 contestants Sidharth Shukla and Rashami Desai's fight is known to all but now wild-card entrant Tehseen Poonawala too has locked horn with the 'Balika Vadhu' actor. During the task, Sidharth and Tehseen fought over their personal views while choosing the captain, however, the argument turned worst when they face each other very closely.

Surprisingly, amidst an argument, Sidharth asked Tehseen to smooch him as they were standing very close to each other. Sidharth asked, “Smooch karega? (Will you smooch me?)” Tehseen replied, “Cigarette ki badbu aaegi, ungs kharab honge. Mai ladko ko nahi karta. (I do not smooch guys, my lungs will be affected)” Sidharth said, “Harkatein nahi lagti. (Your actions do not suggest this).” Later, Sidharth told Asim about Tehseen, “Politician banega ye?”