The investigative drama will be the opening night film. 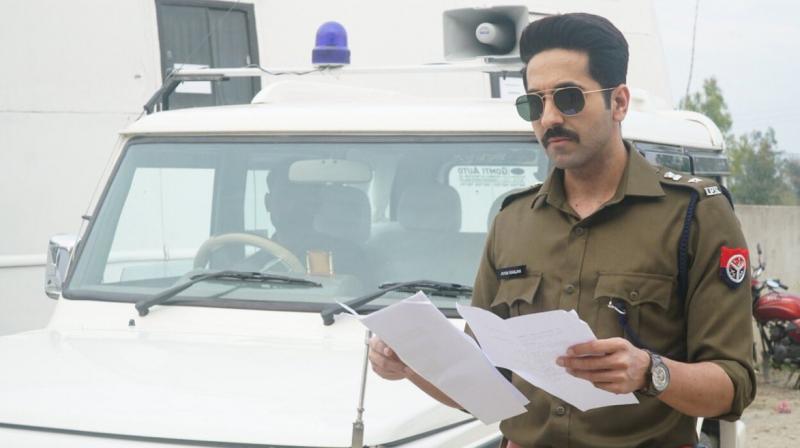 Washington DC: Ayushmann Khurrana starrer 'Article 15' is set to get a world premiere at the tenth edition of the London Indian Film Festival. The investigative drama will be the opening night film.

According to Variety, London Indian Film Festival is South Asia's largest festival and is supported by the Bagri Foundation and the British Film Institute. The film festival is expected to witness some special guests like Anurag Kashyap and Radhika Apte.

Cary Rajinder, festival director said, "From the perspective of our 10th birthday, the festival has dynamically opened the UK mainstream media and audiences to Indian and South Asian independent cinema in all its linguistic diversity, and that's something we are extremely proud of."

The film festival will commence on June 20 and run till July 8 and the film screenings will take place in several cities in the UK. 'Article 15' has been directed by Anubhav Sinha and produced by Benaras Media World.