He has recently exited BB13 which was surprising for everyone. The reason stated was due to the Ayodha judgement 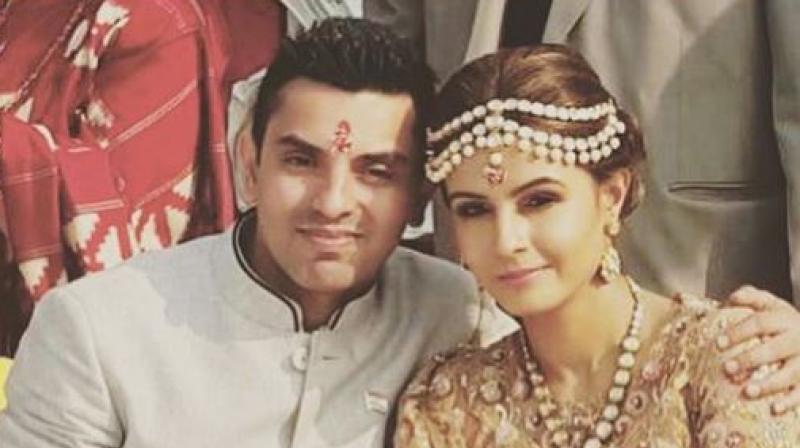 Mumbai: Well known YouTube star, Congress party supporter Tehseen Poonawalla was the latest wild card contestant in the house of Bigg Boss 13. He has recently exited BB13 which was surprising for everyone. The reason stated was due to the Ayodha judgement and not due to the result of the poll conducted by the audience.

His wife Monica Vadra Poonwalla took to Instagram to give justification of husband’s exit. She said, “Thank you guys for all the love and support! Due to prior political and legal commitments pertaining to Ayodhya matter and the current political scenario in the country, despite all his popularity inside the BB house Tehseen Poonawalla has to abruptly leave his wonderful journey with Bigg Boss 13 tonight and has been asked to be evicted and head back into the political zone,”.

When you have the power to change and challenge the world, chaos doesn’t phase you ! #tehseenpoonawalla #motivationalquotes #strength #dignity #humility #biggboss13 #colorstv

A post shared by Tehseen Poonawalla Official (@tehseenpoonawalla) on Nov 8, 2019 at 12:47am PST

He was introduced by Salman Khan along with Hindustani Bhau and Khesari Lal Yadav. According to reports he is the highest-paid candidate on the show.