A test for coronavirus was done, which turned out to be "negative" 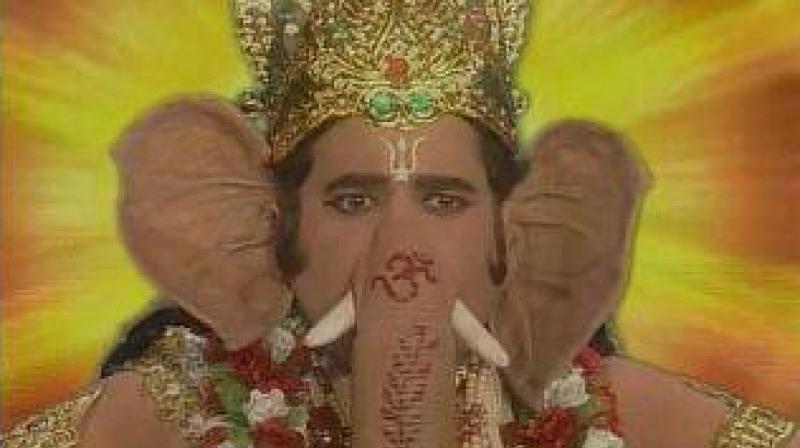 Mumbai: TV actor Jagesh Mukati, best known for playing Lord Ganesha on the 2000 mythological serial "Shree Ganesh", has died at the age of 47.

According to his close friend, actor Sanjay Goradia, Mukati was admitted to Criticare Hospital on June 5 after complaining of breathlessness. He died there on Wednesday in the afternoon.

Goradia said a test for coronavirus was done, which turned out to be "negative".

"He was obese and that caused him a lot of health-related complications. He had an asthma attack too which further complicated the matter.

"When he was taken to the hospital due to breathlessness, his COVID test was done which turned out to be negative. But his oxygen level just kept dropping. He was put on ventilator too, but nothing helped," Goradia told PTI.

The actor is survived by his parents and a brother.

"Shree Ganesh", directed by TV thespian Dheeraj Kumar, recently returned to the small screen amidst the coronavirus-induced lockdown in the country.

"Kind, supportive and terrific sense of humour. Gone too soon. May your soul attain sadgati... Jagesh you'll be missed dear friend," she wrote.