Bigg Boss 13: Gautam Gulati has this advice for Sidharth Shukla; find out 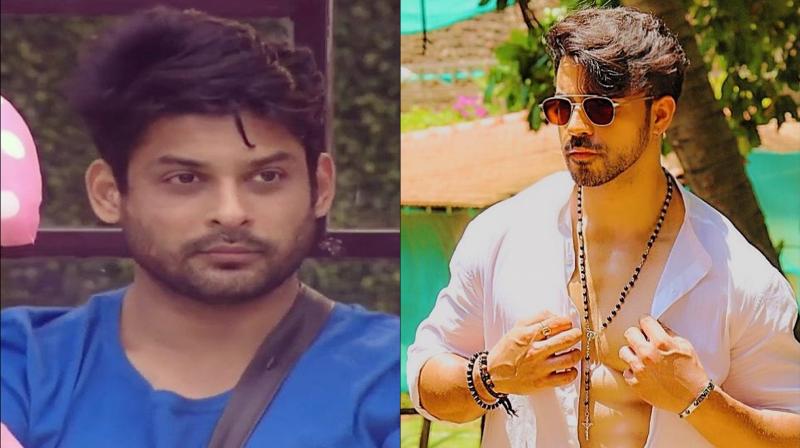 Mumbai: Bigg Boss 13 is right setting the Indian television on fire and all credit goes to Sidharth Shukla. The 'Balika Vadhu' actor who is currently in the Bigg Boss 13 house is getting love from a huge section of fans for being strong and outspoken. However, on the other hand, the contestant has also been criticised for his aggression.

Well, Sidharth Shukla has so far fought with everyone in the house but his tussle with Rashami Desai, Paras Chhabra and Mahira Sharma is unmissable. Hence, the entire house is against him like Bigg Boss 8 where the winner of the season, Gautam Gulati was a lone warrior, managed to win the game on his own. Recently, Gautam Gulati shared his thought about Sidharth Shukla and advised him not to do some things to survive in the show for a longer time.

Sidharth Shukla and Rashami Desai have always been getting into heated arguments for their past problems. Their fight is indeed generating TRPs but the usage of bad words and digging each other's past life has made viewers cringe. Speaking about Sidharth-Rashami's fight, the 'Bigg Boss 8' winner said, "Their fight was very bad. They should calm themselves down and keep the grudges outside the house. Especially, they shouldn't use bad words constantly. They way Rashami and Sidharth used bad words for each other was unacceptable. I would like to advise Sidharth that being a man, you should always keep your volume down."

When asked about the chances of Sidharth Shukla winning the show, Gautam said, "He could be the winner if he controls his anger. He should learn to reply in a softer tone and love to the hatred he faces in the house. After all, a person should always reserve his anger to succeed in life."

Meanwhile, Bigg Boss is hosted by Salman Khan. The show airs from Monday to Friday at 10:30 pm and Saturday and Sunday at 9 pm on Colors.