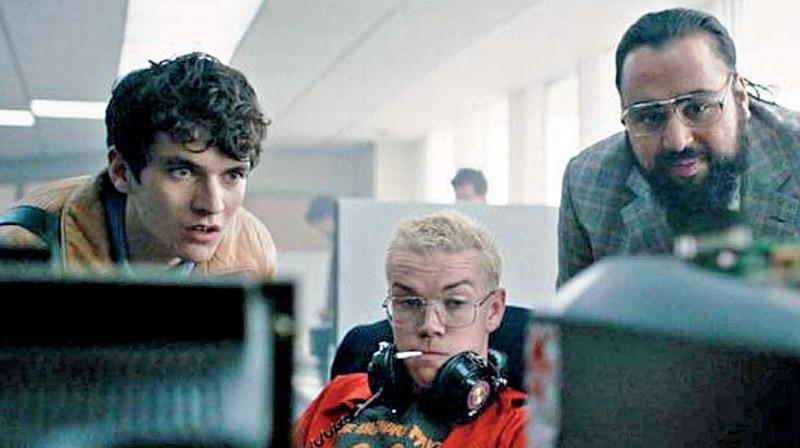 "Bandersnatch" uses a format similar to those of the books (Photo: File)

Burlington: The company that publishes the "Choose Your Own Adventure" novels is suing Netflix, seeking $25 million in damages over an interactive film in the science fiction anthology "Black Mirror" series.

"Bandersnatch" uses a format similar to those of the books, allowing viewers to choose among actions taken by the characters without knowing the outcome. The suit says the show refers to the gimmick by having the protagonist refer to a book he is adapting into a video game as a "Choose Your Own Adventure" novel. Netflix declined to comment Tuesday.