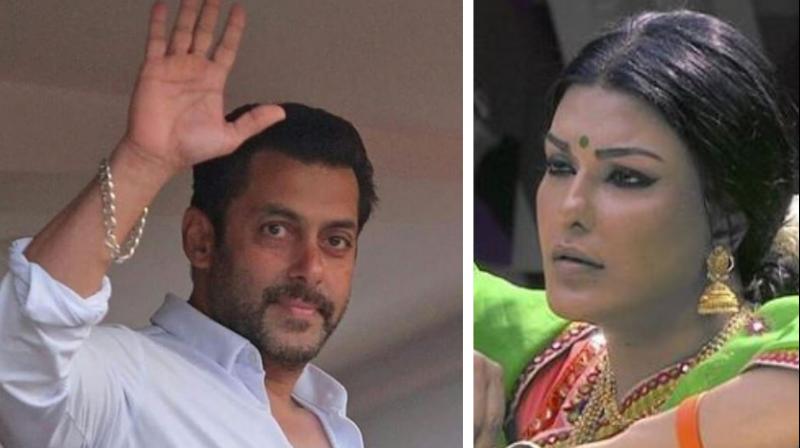 Mumbai: Saki Saki songs actor Koena Mitra had to bid farewell to Bigg Boss 13 last week with Dalljiet Kaur. She was well appreciated in the house and was known to be the boss babe, though her equation with Shehnaz Gill was not sweet. Koena wanted to stay longer in the BB13 house but it seems her priorities in real were different. She also seems to be disappointed and a little turned off with Salman Khan.

During an interview with SpotboyE she revealed, "I think Salman, his attitude and his behaviour towards me, was making things very obvious. If you have seen the weekend ka vaar episode, you must have observed as to how he was defending the wrong people. He was defending their actions and his own action was in favour of their wrong actions."

"For example, Shehnaz Gill mocking me, my work, appearance, and acting skill. So, when you do it behind somebody’s back, it is called bitching and making fun of that person. Sometimes people also came and told me about it. And when I told Shehnaaz, please show me these things, she would run.

Eventually, I told Salman that she mocks at me and criticises me. He immediately defended her by saying that people are loving it. That was quite shocking for me," she added.
In a previous interview, Koena revealed that Arti Singh, Siddharth Shukla and Arti Singh had called her ‘extremely fake and annoying’. Koena had  done her first special appearance in Ram Gopal Varma's Road.